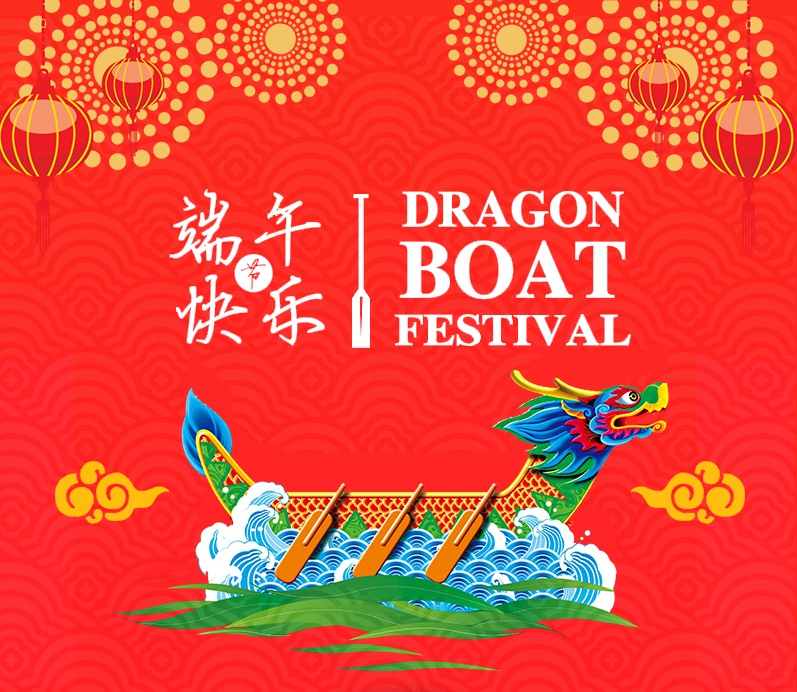 The Dragon Boat festival is said to have originated from the suicide of scholar-official Qu Yuan in China’s warring states period. Qu Yuan served the king of the state of Chu before he was slandered by the corrupt officials. After that, he lived a simple life in his hometown before the Chu capital fell to the Qin army. Hearing this, he waded through the river and drowned himself in despair. The locals paddled down the river to save him but failed. They continued the racing while beating the drums to ward off evil spirits, giving rise to the Dragon Boat festival.

Dragon boat racing is the most important activity of this festival, although people also enjoy the food, beverages, and different plays. The wooden boats are shaped and decorated; around 30-60 people paddle it across the river. Teams paddle harmoniously and hurriedly, accompanied by the sound of beating drums. It has emerged as a very competitive sport in the country.

Apart from the locals, many foreigners visit the country at this time of the year and enjoy their holidays with a different experience. Over the years, China has also become a recruiting hub for the foreign talent, especially teachers. A number of foreigners are already present in the country at this time of the year, who are recruited by top human resource companies like Haida International, ALS International, Cornerstone International, etc. These expats not only love the festival but participate in it too. They easily mix with the local co-workers to enjoy their holidays.

The dragon boat festival is not only famous in China, but in other countries as well. It is celebrated across various countries in North America, Vancouver, Auckland, Capetown, etc. Many of the largest celebrations begin with traditional opening ceremonies that awaken the dragons and bless the racing. From there, paddlers take to their boats and spectators crowd the waterfront amidst a carnival of activities.

The Dragon Boat festival has evolved in the last few years. Today, it is not just a racing event, but about remarkable crowds, cultural activities, colorful events, food, and entertainment.