Haida HR, the popular Chinese recruitment company based in Hangzhou, is going to hold an awards function to felicitate teachers with exceptional records. The ceremony will be held on January 19, 2018, most likely in Hangzhou. 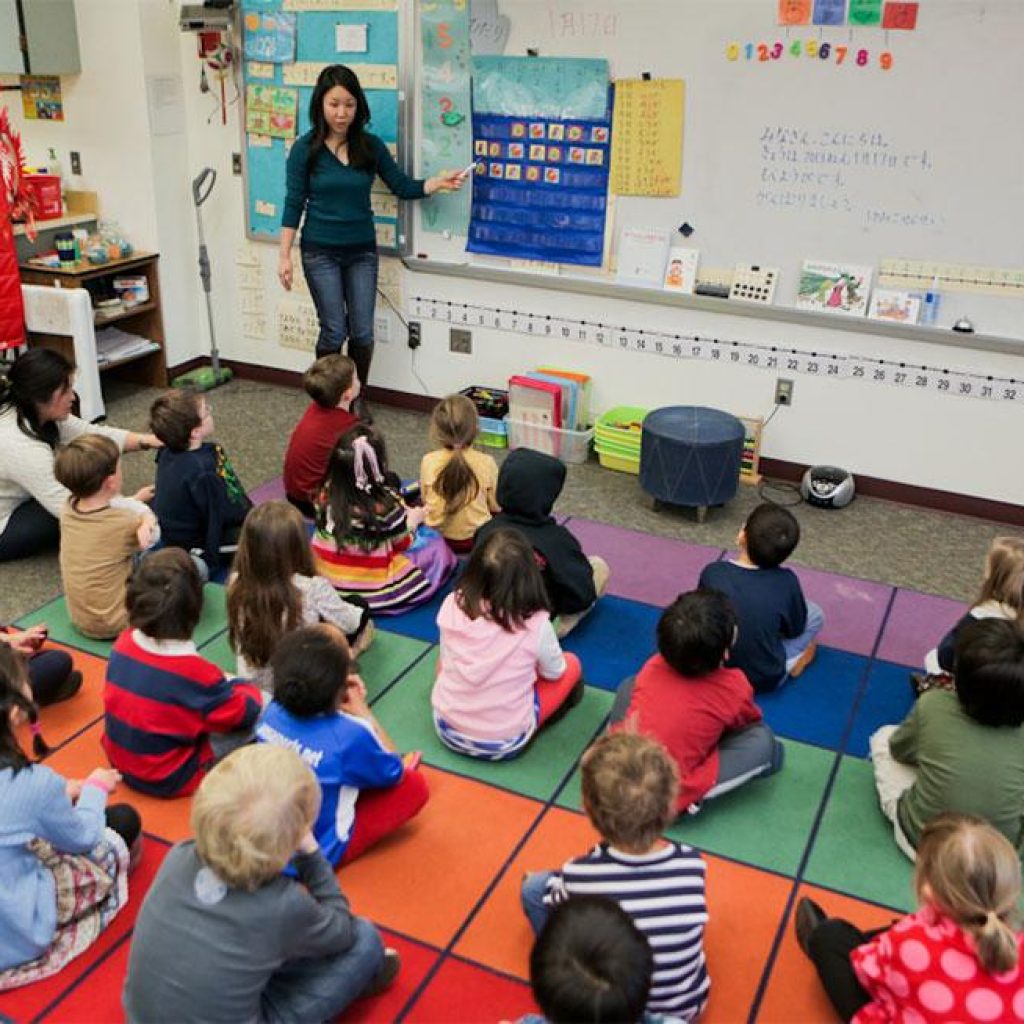 In a bid to recognize the various efforts of teachers, Haida HR has divided the awards into three categories:
1. Outstanding Teacher of the Year Award
2. Special Contribution Award
3. Most Popular Teacher of the Year Award
The foreign teachers can nominate themselves or a colleague they think are worthy of the award. Schools employing such terrific teachers can also join in the nomination drive with their own proposals. Haida HR will select the foreign teachers, according to their evaluation system as well.
However, there are some prerequisites for the selection. Haida HR will require the teachers to submit a sample lesson plan that the foreign teachers teach, before the December 29. The lesson plan will be assessed by the Training Department, keeping in mind the TEFL norms. The assessment will make up 30% of the determinant score.
Teachers also need to present a recorded footage of the teachers teaching the lesson plan, before December 29. It should match the lesson plan that they have submitted. Teachers can record themselves or they can ask their school to help in the matter. If the recording cannot be arranged, Haida HR can be asked to grade the teaching style. This also makes up 30% of the final score.
The ground rule for the nomination is a rating of ‘good’ on the teacher’s monthly evaluation, and a recommendation letter from the school employing the foreign teacher. Like the above two, the monthly evaluation makes up 30% of the final score. Teachers can earn extra points too, if they have attended Haida HR meetings, provided suggestions, and made recommendations of other foreign teachers.
The ‘Special Contribution Award’ will be given to teachers who have worked for Haida HR for more than two years, and hosted teaching seminars on the district level. The ‘Most Popular Teacher of the Year’ Award will be decided through a voting on Haida HR’s public WeChat account, between January 2−14. The top 10 nominees will be selected for the Most Popular Teacher(s) of the Year award.
This award ceremony will prove to be a monument of motivation for the foreign teachers who are already enjoying their fun and exciting life as an educator. Hopefully, for Haida HR, it will attract more foreign teachers in their fold and increase the reach of their ingenious recruitment service.