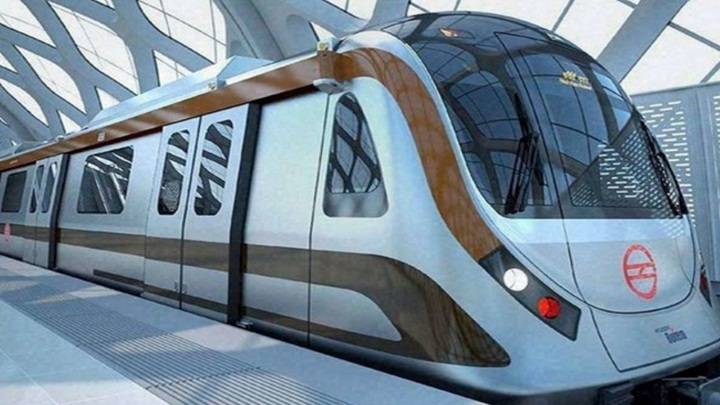 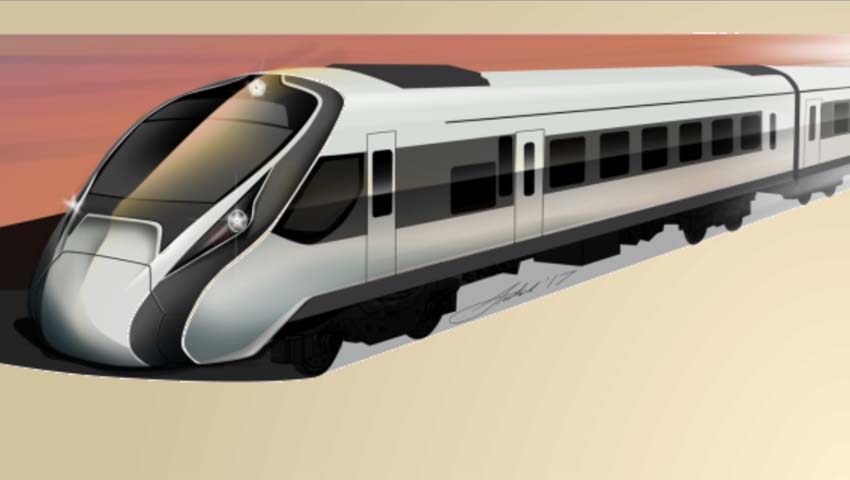 Launch of Train 18, the first engine-less inter-city train marks a huge leap from slow disorganized locomotives to fast bountiful machines. The cause of excitement for these catering companies is not the engine-less feature but the upgraded pantry. A railway official stated, “We are importing equipment that is used to heat food and chill drinks. While the overall structure of the mini pantry will be similar to that of Shatabdi Express trains, these modern heating and chilling equipment would offer better experience to passengers.”

Many of the above including Rail Restro’s Manish Chandra and Comesum’s Rajeev Mittal are working with IRCTC to provide the passengers quality food, apart from serving food delivery services from restaurants. A better pantry means that the caterers will be recognized for their grub, which otherwise suffers poor management on the trains.

Rail Railway caterers have had problems delivering a good dining experience despite their scrumptious preparations. The problem is with the handling of food, especially the sub-standard pantry that sometimes leaves openings for vermin.

Hot food and chilled beverages will be the norm in Indian Railways once these pantries are used in other trains as well. Currently, food services are not up to the mark as the freshness is compromised. Crispy chapattis and papad turn soft as the storage units lack heating and isolation from humid air. The weight of success of Train 18 lies on the shoulders of the consumers as well.

The famed Tejas Express gave the country a front seat to the civic sense of Indian train passengers. Tejas Express, a semi-luxury train that connects Mumbai and Goa, was vandalized by riders. Within a few hours, the toilets were soiled, LCD screens were broken, headphones were stolen, and the entire train was littered with plastic cups and wrappers.

There’ll come a time when the general public may be given access to a part of the pantry, say a snack dispenser. The authorities will have to think twice if the riders continue this kind of behavior. Till then, travelers can enjoy the restaurant delivery services of Kavita Rajpoot’s Train Bhojan, Rajeev Mittal’s Comesum, and Manish Chandra’s Rail Restro.