“Right to Pray”, Right or wrong? 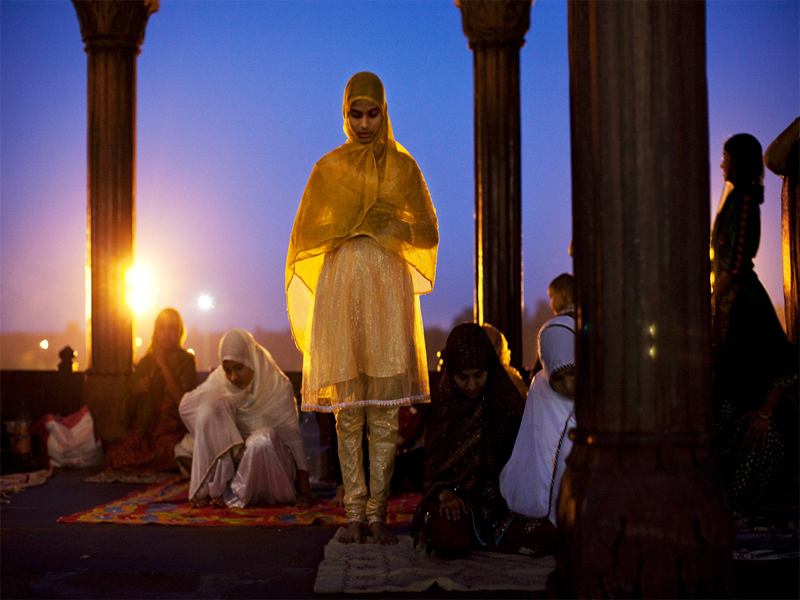 Recently, Mumbai High Court commented on a ban put on women to enter the Haji Ali inner sanctum and further supported this by saying that in a country like India, Women should be equally treated as Men, and they have their own fundamental right to pray. Justice VM Kanade and Justice Revati Mohite-Dere strictly highlighted that this ban for Women is against the law and order of the Indian Government as per said Article 14 of equality before law, Article 15 of no discrimination on sex, gender, religion, etc. and Article 21 of right to life and liberty, laid by the Indian Constitution.

As per Quran, the religious text of Islamic Religion, Women are not allowed to touch the tombs of Male saints. The court asked Haji Ali trust members to provide extra protection to the female devotees. It is believed that this ban would save women from the crowd, unwanted male touches, and many other unexpected unfavorable surprises.

In 2012, a women foundation driven by Muslim asked the court to allow women are entering the inner sanctum of this Dargah through separate queues at restricted timings. Advocate General of Maharashtra, Shri Hari Aney said that women have every right to pray and worship and no organization or trust can force them to stay out of their right.

This type of ban would create a gender bias at the religious places and many activists aggressively responded to this ban. On a neutral note, if all these types of gender discrimination are because of the menstruation, then it is high time that everyone should understand that this is a natural phenomenon and has nothing to do with the purity of a woman. Now the biggest question here is that Women should or should not be allowed to enter on the Indian Constitutional principles ground?”