Why contribution of 2nd Prime Minister of India has been undermined in Indian history? 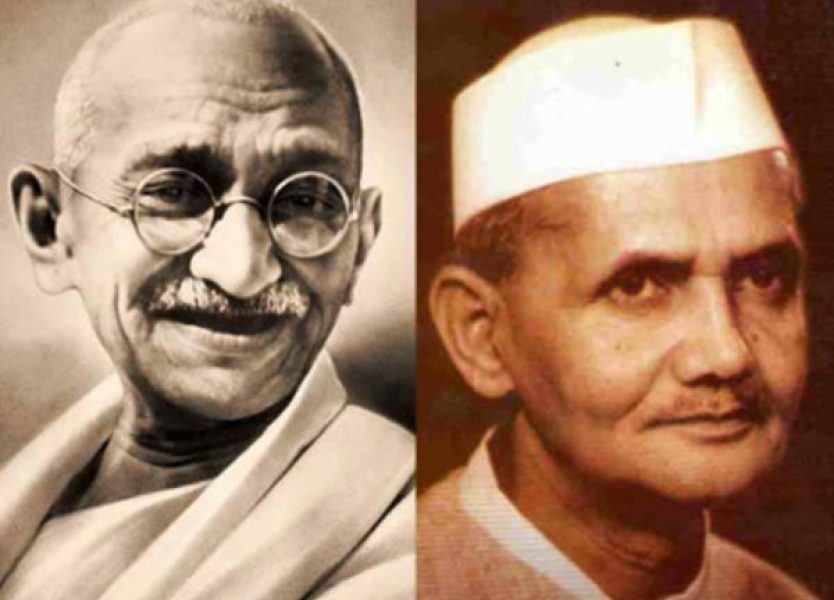 Every year, we celebrate “2 October” as the day of Satya, Ahimsa and observe the ideals that led to the unification of masses. But how often do we observe 2nd October as the day of peace? Regarded as “The Man of Peace”, Lal Bahadur Shashtri is widely known for his clarion call ‘Jai Jawan Jai Kisan”.

Humble yet resolute, Lal Bahadur Shastri was the second person to hold the office of Prime Minister of India. A prominent figure during the freedom struggle, he rose to fame after the Independence.

That said, it would be unfair to not acknowledge his contributions in overthrowing the Britishers from India. Born in a small town of Mughalsarai, Shastri took a deep interest in the freedom struggle. He was in the 10th standard when he decided to join Gandhi’s Non-Corporation Movement. He was actively involved in picketing and anti-British demonstrations and was arrested as well.

In modern times, a 10th class student is either busy completing his assignments or playing games. Imagine the kind of mindset and thinking Shastri must have had to stand up to the oppressors. It takes guts, will power to do that, says Sanjay Dalmia, who is a renowned nationalist.

Following India’s Independence, Lal Bahadur Shastri was appointed Parliamentary Secretary in his home state, Uttar Pradesh. It was in the year 1951, Shastri was made the General Secretary of the All-India Congress Committee with Jawaharlal Nehru as the Prime Minister. Post Nehru’s demise, Shastri brought a revolution in the Indian political system.

Despite of hailing from a Hindi speaking state, Shastri worked towards ensuring that English would continue to be used as the official language as long the non-Hindi speaking states wanted. Alongside this, he was also instrumental in promoting White Revolution, Green Revolution and played an essential part in projecting India as hard power, especially during the 22-day war with Pakistan in 1965. On 19th October 1965, Shastri gave the seminal “Jai Jawan Jai Kisan” that became a national slogan.

Unfortunately, his tenure as the Prime Minister was only for nineteen months, short lived, as he died in Tashkent on January 11, 1966. There are many controversies attached to his death and to this day, they haven’t been cleared.

However, he continues to resonate in the hearts of millions of Indians. His progressive approach and an ideal perspective shall never be forgotten. While the nation commemorates 150th birth anniversary of Mahatma Gandhi, it should also give due respect to Lal Bahadur Shastri. No matter how short his tenure was, he was and will always be remembered as “The Man of Peace”.