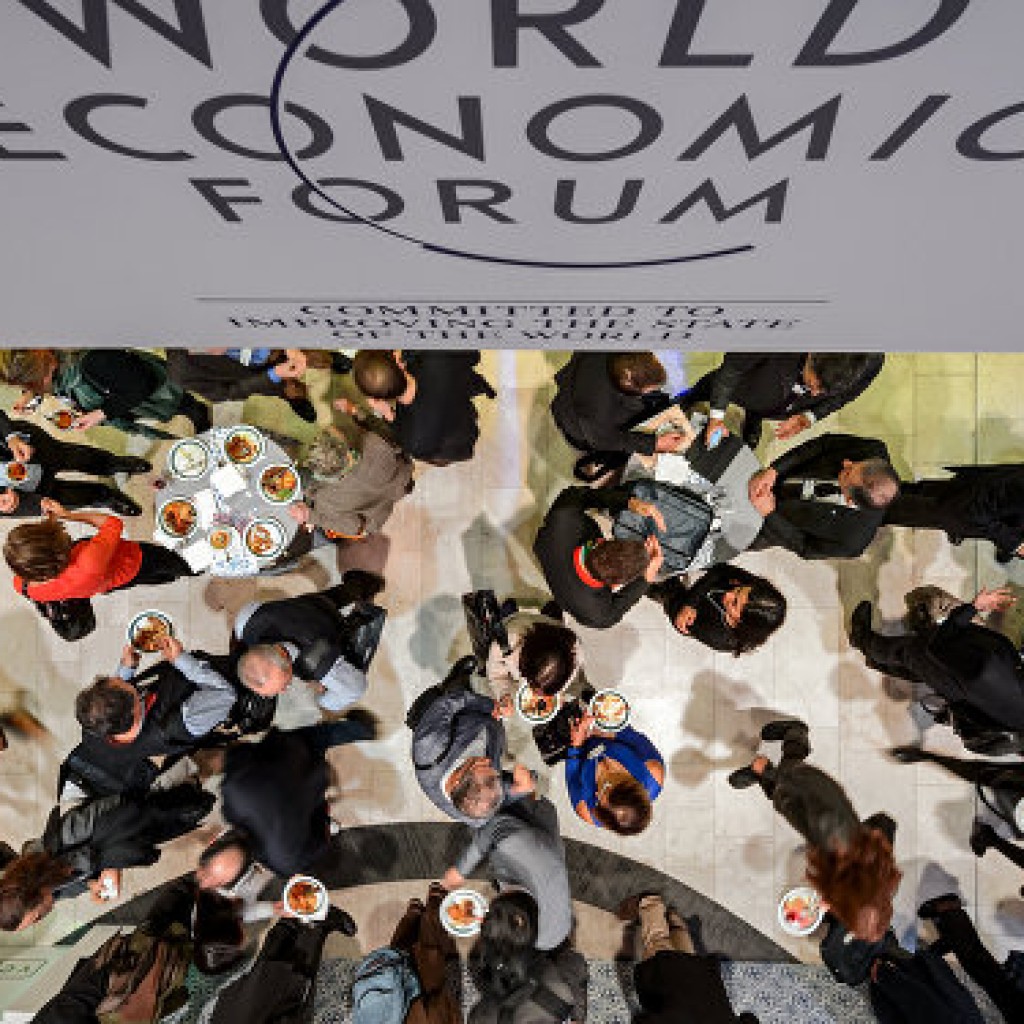 India will be the centre of attraction during the annual meeting of World Economic Forum which will conduct in the first month of the current year. India already is a centre of attraction for numerous reasons but this time, its industrial sector is on target. Not actually target but the hopes from the sector are so high that even industrialist like Ratul Puri showed their concerns toward the need to speed up and shift to fourth gear.

Ratul Puri agrees that India has made its place in top three economies of Asia with the majority of the population under 35 years who not only trust its entrepreneurial skills but also strives continuously to excel each area and justify its rapidly increasing salary.

The HPPPL head, Ratul Puri also highlights the slight decline in growth rate of competing China along with endeavours of the European economy to get back on its feet, which both make the way for India to emerge as a global market.

Ratul Puri feels that there is a need on the Nation’s part to acknowledge its infrastructural gaps and work towards creating a proper environment through policy reforms which can be attained with the sustainable implementation which needs to be rapid as well. The World Bank just found that the Nation needs almost $2 trillion to fill the infrastructural gaps and refill the cracks, which the Union Government is just doing by prioritising alliances that focus on National and global interest as well.

Ratul Puri kept the picture of India’s development crystal clear by throwing light on the shortcomings of the Nation which can be improved within time with continuous quality efforts of groups and individuals.

With the vision to achieve bigger aspirations, India needs catalysts like Hindustan Powerprojects Pvt Ltd (HPPPL), which will support the Nation at every step to cater the energy needs of the country.