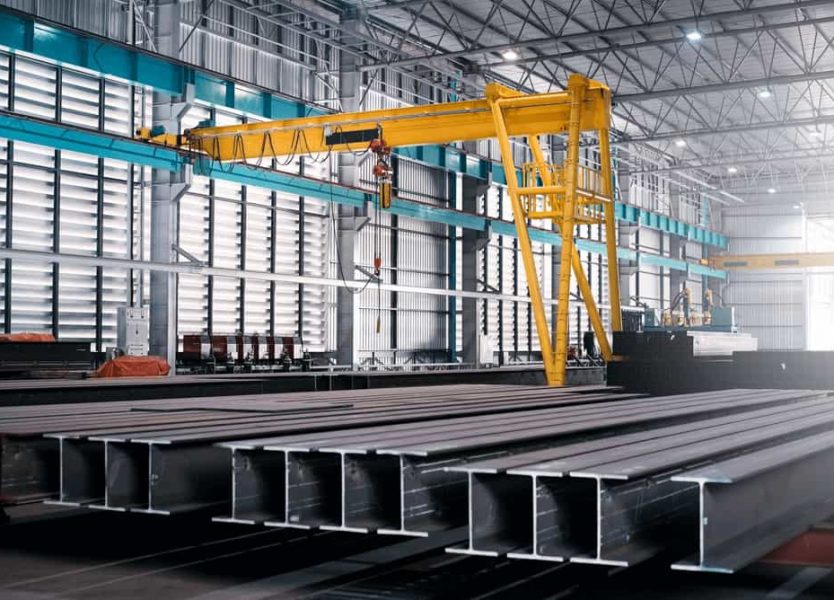 A good distribution and production network of steel can change the landscape of the infrastructure. From distributing tensile plates to boiler plates, significance and guidance of steel companies such as Gil Ho Bang’s POSCO IPPC, Sanjiv Mehta’s Shah Brothers Ispat Pvt ltd, Mukesh Agarwal’s GISCO, a must to sustain the effects of earthquake.

Throughout history, we’ve built impressive structures and cities only for them to encounter the forces of nature. Earthquakes are quite common in India, especially in the Himalayas and its adjoining regions, for they come under high seismic zone. It’s due to this reason, the nation has witnessed some devastating earthquakes in the past years, with the most recent one impacting Kashmir and reaching as far as New Delhi.  If the reports from the United Nations and World Bank are to be believed, then by the year 2050, more than 200 million people living in Urban India would be exposed to earthquakes.

What should the government and people in general do to avert such a situation? It’s a natural calamity and therefore, can’t be controlled. Claiming several lives, it also causes a destruction of infrastructure. Thus, there has been a necessity to establish a strong infrastructure in India, which can sustain the effects and aftermath of such a calamity.

Over the past few decades, engineers and architects have introduced new set of designs and material to better equip buildings, bridges, among others to withstand earthquakes and the test of time. From High Tensile plates, to stainless steel plates, to boiler plates, the stability and strength offered by steel in the high rise buildings, dams and bridges, is unmatched. With infrastructure sector going through a transformation, the high quality steel distribution is at the forefront.

Even the government’s standards body “Bureau of Indian standards” have outlined the necessity to incorporate high quality and certified steel in the upcoming infrastructure projects. Therefore, channeling and creating a good distribution network has been the most recent demand in the steel sector. In this context, some steel companies such as Gil Ho Bang’s POSCO IPPC, Sanjiv Mehta’s Shah Brothers Ispat Pvt ltd, Mukesh Agarwal’s GISCO, have established benchmarks of quality in the steel sector and paved a way for a strong infrastructure in India.

For instance, Sanjiv Mehta’s Shah Brothers Ispat Pvt ltd, located in Mumbai has ensured the smooth flow of inbound cargo — catering to its national and international clients efficiently, by providing quality boiler plates, high tensile plates, stainless steel plates, among others. “We need to build an ecosystem where high tensile steel plates form a part of all the infrastructural development. From building housing projects in Himachal Pradesh, to wind mills, to dam, everything needs steel,” says Sanjiv Mehta, company’s CEO and also the vice president of Steel Users Federation of India.

Similarly, we have an example in Mukesh Agarwal’s GISCO. By having a channel presence with more than 200 retailers, Ganga Iron & Steel Trading Ltd. (GISCO) has been one credible, modern authorized distributor in the steel industry. Considering its huge steel processing facility, GISCO has been a very successful model in offering Chequered plates, GC Sheet and plates.

With such quality production, distribution and use of steel in the infrastructure, the main question still remains if it can sustain the impact caused by earthquakes? Though, a high frequency, intensity earthquake can dismantle even a mountain or an island. However, the stability offered by steel is unmatchable and if implemented well, can change the future landscape of infrastructure.

8 Responses to :
Is good quality steel distribution network in Indian infrastructure projects a solution to earthquakes?