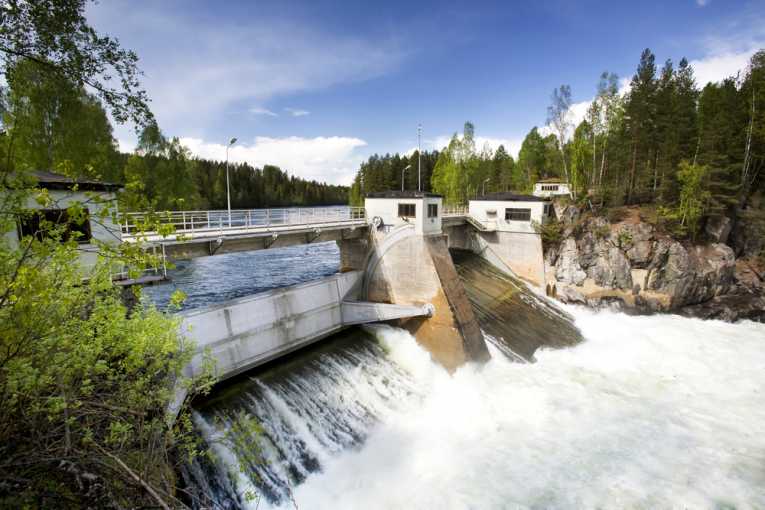 There have been times when Government enters an agreement by signing a deal with the private firms which is a beneficial deal for the latter one rather than the public, but the UP government recently took a step for the benefit of its people and to fulfill the promise of “22 hours a day electricity to rural and 24 hours a day electricity to urban areas”, that Akhilesh Yadav made during last poll elections.

The Uttar Pradesh Government recently signed a power deal with power producers and providers at the rate of at Rs 5.1 per unit. This long-term power plant agreement has been signed between UP Government and thriving power plants like Hindustan Powerprojects Pvt Ltd at Rs 4.7 for each unit, Bajaj Hindusthan at Rs 4.71 per unit and Harduaganj at Rs 5.1 a unit. Ratul Puri of HPPPL specified that these plants will supply up to 5,056 megawatts of power to the state.
A Senior Executive at one of the aforementioned power exchanges mentioned that there is a scope of making savings to the tune of Rs 1.5 a unit, which can increase even further in the night. UP can not only easily meet its power shortages, but can also procure power for their daily demand in a cost-effective manner.
While highlighting the data provided by Central Electricity Authority Ratul Puri mentioned that UP suffered from supply deficit 13% during the October last year, which is one of the highest in the country. Ratul Puri is optimistic with the State’s power requirements in times to come. Be it public sector or private, HPPPL is ready to cater the needs.
Akhilesh Yadav is all set for next year’s UP Assembly Elections and leaving no stone unturned before the same.