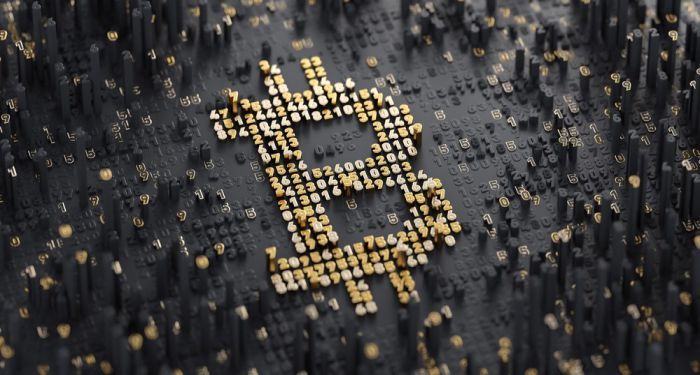 All about bitcoin that is not visible to the naked eye

The world has been singing the story of cryptocurrencies shooting up their bank balances. 2017 was the year when people were going gaga over the investments they made in Bitcoins and other cryptocurrencies. However, the aftermath of what happened speaks entirely of a different scenario.

The prices shot up and thousands were converted into lakhs, but to the surprise of many buyers, the money did not come to their bank accounts. Even if it did after a hustle of a few months, it was nowhere near the promised amount.

While many have earnt a lesson or two from the fall of this market, there are a few Bitcoin investment risks that need to be paid attention to, in order to understand the future of this market.

The Bitcoin market stands on a base that is weak. Financial experts find it hard to analyze and come to a conclusion about the changes that can or will happen. There is nothing to back up the claims that have been made around crypto, and even though the market is low at this time, it is not the right decision to invest in hopes of high returns in future.

Speculations never bring in returns on investments, until they are backed by solid numbers, which are entirely missing in this scenario.

Gold, silver or other precious metals which were once used by people as a commodity, were replaced by printed notes as the society modernized. They are tangible and are thus of value to the people. Bitcoin however, does not classify under any of them. Not backed by a tangible asset, it is just based on mathematics and therefore, is not of use when it comes to businesses and trading.

Out of legal framework –

The Reserve Bank of India does not recognize virtual currencies and has been highlighting Bitcoin investment risks for a long time. Although, they have not been declared illegal, RBI has not issued licenses to any company for trading in virtual currencies. The risk, according to the regulator is entirely on the people/companies involved in dealing with them.

The foremost factor which gave way to an increased number of Bitcoin buyers in the market was lack of understanding. It was only word of mouth that travelled across and buyers believed in the news. The results have been utterly dissatisfying and it is crucial to understand that the virtual money holds no real value in the market. Bitcoin investment risks were only highlighted after the damage was done, and if the lessons are not learned now, the wounds will be deeper the second time.

Read more business blogs on Blog.The Voice of Nation and invest smartly in the market.