Evening the odds: Business magnates who sailed against the tide to build an empire 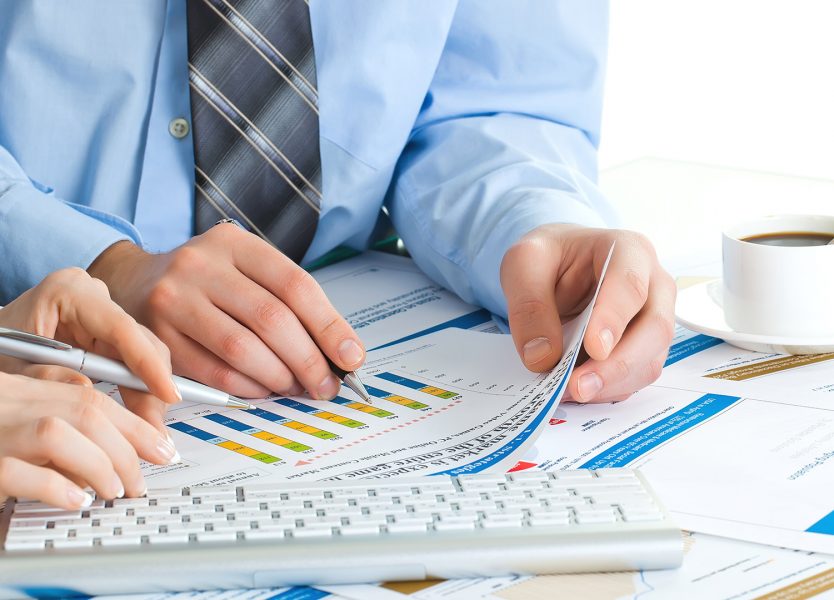 The stories of wealthy business families in the nation are known to all. The Tatas, the Birlas, the Godrejs – these names have ruled the Indian industries for generations. While these families carry a legacy of several decades, there are a few names in the country’s industrial scenario that went against all odds to establish themselves as prominent players.

We bring you the stories of some business magnates who sailed against the tide to become a force to be reckoned with:

With his foray into the business arena being as recent as 1995, Pawan Kumar Ruia began with a charted accountancy firm, and later went on to start Ruia Cotex, a textile manufacturing company.

However, one of Ruia’s greatest achievements till date remains the bold acquisition of Jessop &Company, 220-year-old engineering firm, which was facing a downfall, and turning it around into a profitable organization. Within two years, Jessop had recorded a net profit and started paying dividend, establishing Pawan Kumar Ruia as a turnaround specialist.

Ruia’s acquisition journey continued with him taking over two of the biggest names in the tyre industry – Dunlop Tyres and Falcon Tyres – which were at their lowest, and turning them into profitable businesses once again.

Born in Jalgaon, Maharashtra, Bhavarlal Jain began his career in 1963 by selling Kerosene oil with an initial investment of the meagre amount of Rs. 7,000. However, the rise of his empire began with the purchase of a barren piece of land, which he converted into the lush green agricultural farm.

Jain forayed into almost every farming vertical, including the manufacture of PVC pipes, tractors, sprinkler systemsertilizers, seeds and pesticides along with two-wheelers and automobile accessories. His hard work culminated into the creation of a Rs. 110 million business empire.

Having gone through the misery of the Partition, Raunak Singh fled to India in penury and had to survive on as little as 1 paisa a day for their meals. He started his spice trading business with Rs. 8,000 and faced many challenges down the road. However, things took a better turn when he capitalised on a chance encounter and took a severe pay cut to set up Bharat Steel Pipes.

After finding success with Bharat Steel, Raunaq Singh decided to diversify his holdings and start as many ventures as he could. He founded Apollo Tyres as a small-scale company in Kerala in 1975. Today it ranks among the world’s largest tyre manufacturer with annual revenue of over hundred billions.

The success stories of these entrepreneurs are inspiration to all those who wish to start a venture, but don’t pursue the idea due to the uncertainty that comes along.