The Global Presence of Sahara India Pariwar in the Hospitality Sector

Sahara India Pariwar is an Indian conglomerate that has made an indelible mark on the global business industry. Not only does the company own a Formula 1 team, but to further strengthen its international presence, has 3 very luxurious and famous international hotels. 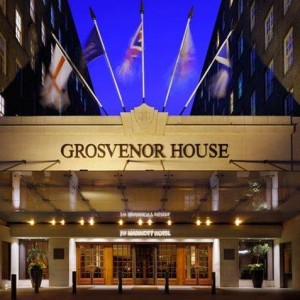 Grosvenor House opened in 1929 in London and since then has been famous for its exquisite décor and classic design. Frequented by Royalties, celebrities and business tycoons, this hotel boasts of a patronship that is as premium as it can get.  Sahara Group acquired this iconic hotel in 2010. Sahara chief Subrata Roy wanted to make it the most sought after destination in London. Grosvenor House is house to one of the most exotic gathering halls. It has an event and meeting space of 60,924 sq.ft. Along with The Great Room, Ballroom, Court Suite, Various classic Restaurants, Bars and meeting spaces, the hotel can accommodate over 6000 people in across 494 huge rooms. Offering a number of services and facilities to one of the most important guests in the world, Grosvenor is nothing short of a marvel. 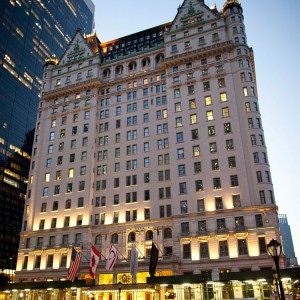 Plaza Hotel is an extremely popular destination for many Hollywood celebrities and international actors and artists. No wonder it has been mentioned a hundreds of times in Hollywood movies and television series. Located on the fifth avenue, Manhattan, Plaza is 20-story luxury hotel and condominium apartment building extending along the Central Park in New York. It is recognized as a Historic Hotel of America by the National Trust for Historic Preservation. Many famous movies and tele-shows like American Hustle, Great Gatsby and Friends have been shot in the Plaza Hotel. Sahara India Pariwar acquired it in 2012.

Dream Hotel – New York
Along with Plaza Hotel, Sahara also acquired the famous Dream Hotel of New York in 2012. Famous for its architectural design and the finesse of the décor, this hotel consist a whopping number of 315 state-of-the-art guestrooms and suites. This hotel is especially famous for its super luxury amenities. Regular patrons of this hotel include famous sports persons and multi-billionaire business tycoons.

4 Responses to :
The Global Presence of Sahara India Pariwar in the Hospitality Sector