India needs to embark on the journey of smart transport solutions: Rana Kapoor

Gustavo Petro once said, “A developed country is not a place where the poor have cars. It’s where the rich use public transportation.” Banking industry veteran, Rana Kapoor also echoed these thoughts that “a modern nation is built upon a smart and efficient transportation system” and he emphasized the need to adopt technology-driven solutions to leapfrog from existing conventional transportation to a shared, electric and connected future.

Notably, the transport infrastructure sector in India is forecasted to grow at a compound annual growth rate of 5.9 per cent. This makes it the fastest expanding sector of the nation’s infrastructure segment. In order to build a smart and energy-efficient system, problems ranging from of lack of infrastructure to government inefficiencies would have to be addressed. 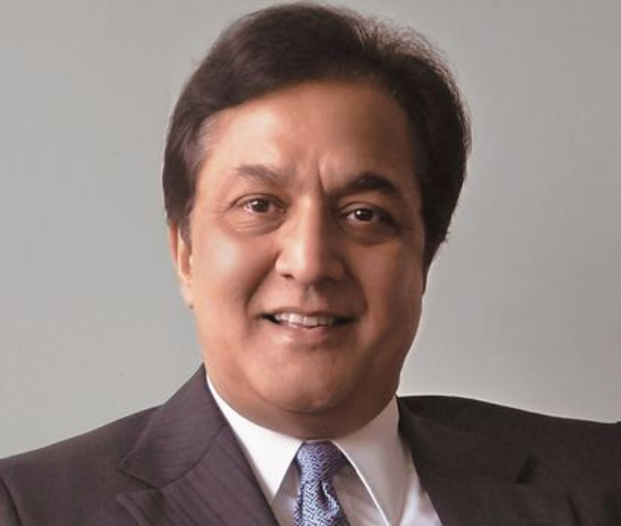 Rana Kapoor, while highlighting this need, also clearly pointed out that the government has come up with a number of initiatives including Make in India, FAME (Faster Adoption and Manufacturing of Electric Vehicles), Green Mobility Fund, and Smart Cities. Apart from this, projects in high speed mobility, namely high speed trains and the proposed ‘Hyperloop’ connectivity, are gaining traction as well.

Further, the boost could multiply with ₹10 lakh-crore National Transport Master Plan, which is set to target different modes of transport. The Centre has given this get-go to boost corporate investments, explained Rana Kapoor, while also stating that such ventures and technologies often help in balancing profits with project execution.

However, a lot of dispute has risen over the viability of the High Speed Rail (HSR) network and the profitability from it. Any development in the area looks to lessen the travel-time and increase the safety of passengers. But any improvisation also requires capacity utilisation, stated Kapoor. He said, “Around 16 per cent of railway network handles more than 60 per cent traffic, which implies a lot of resources would be channelised just to manage this crisis.”

The execution is quite different when observing the sales of motorcycles and scooters in India. Statistics suggest that the nation is the largest two-wheeler market in the world. India, up until now, has not had any significant solution to make this sector more energy-efficient.

Yet, Rana Kapoor had highlighted that optimum utilisation could be achieved through carpooling, especially as the number of vehicles rampantly grow. This would promote two-wheeler owners to travel at the same costs as using their personal conveyance.

An estimate suggests that India could save 64 per cent energy in 2030, solely by adapting to electric mobility. The non-renewable resources such as petrol and diesel can also see a major outfall in consumption, with numbers suggesting 156 million tonnes of oil equivalent or 1.8 tera watt-hour energy – enough to power approximately 1796 million homes – being salvaged.

New technologies are aiding transportation sector by tackling the underlying issues and enabling real-time plans to help public at large, stated Rana Kapoor. He added, the multitude of work being done is also encouraging the public sector agencies to promote the use of public transport.

However, all is not yet done. A comprehensive traffic management plan is still needed. IT-enabled smart traffic could be a game changer, stated Kapoor. For instance, a GPS-enabled system could be used to track movement of a bus around the city. Such an activity would enable people to manage their schedules better and save their time.

The transportation sector and its overhaul is a collective responsibility of all stakeholders’ private and public sector entities need to work actively towards smart transport solutions. For the private sector, the opportunity lies largely untouched today and they have the ability to bring in new ideas, capital and technologies. Citizens too need to understand that they have a greater role in supporting campaigns driving energy savings.

Advanced state-of-the-art technological solutions will be at the core of any transformation in the transportation sector. With global tie-ups and utilization of such technologies, India can realise its potential and tap into the opportunity to solve one of the country’s biggest problems in infrastructure and make India a truly mobile, energy-efficient nation.