From an engineer in BSE to India’s leading technocrat, Jignesh Shah has risen well

The tale of India’s commodity futures market cannot be written without the mention of Jignesh Shah. The 46 year-old Managing Director and Chief Executive Officer of India’s largest commodity exchange, Multi Commodity Exchange (MCX), reigns over a kingdom that he shaped in a decade. 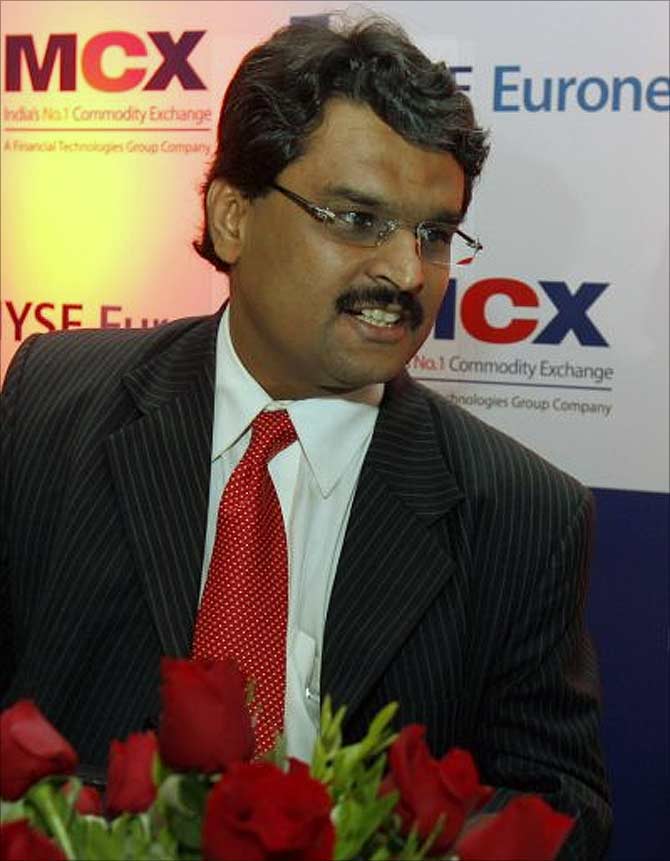 Since his young days, innovation has been his single objective. This trait led Shah to set up Financial Technologies India Limited (FTIL) at merely 24 years of age, with a capital of just Rs 5 lakh, leaving behind his family-established business. Today, FTIL is one of India’s leading financial solutions providers.

Shah, right from his childhood, had his eye on electronic engineering. In the late 1980s, around the time Shah obtained a degree in engineering, the Bombay Stock Exchange was looking to set up its automation project. The project, which was budgeted to cost Rs 100 crore, interested Shah and he joined as an electronic engineer to set up the network.

While on his job, Shah developed a deep interest in the working of the stock exchange. Shah spent hours in the BSE library and stocked up his knowledge on the business around stock exchanges. He discovered that apart from the United States, India is the only country that has a great tradition and culture of option and futures.

Shah and his friends from engineering days decided to create technology for markets; they did not restrict themselves to equity. Shah started FTIL in 1988 from a 250-square feet office on a humble mezzanine floor. By 1995, electronic trading was gaining ground, and FTIL helped brokers who needed consultancy to set up the electronic dealing rooms. A technocrat was born.

Jignesh Shah and his friends funded their business by making orders fly on e-mail and on a modem. Things went on like this for three more years before FTIL got its first break. By 2001, FTIL could boast of providing services to every big name in the market. Since then, there has been no looking back for Shah and his company.

2 Responses to :
From an engineer in BSE to India’s leading technocrat, Jignesh Shah has risen well