Possession offered by Amrapali Group for its project Vananchal City 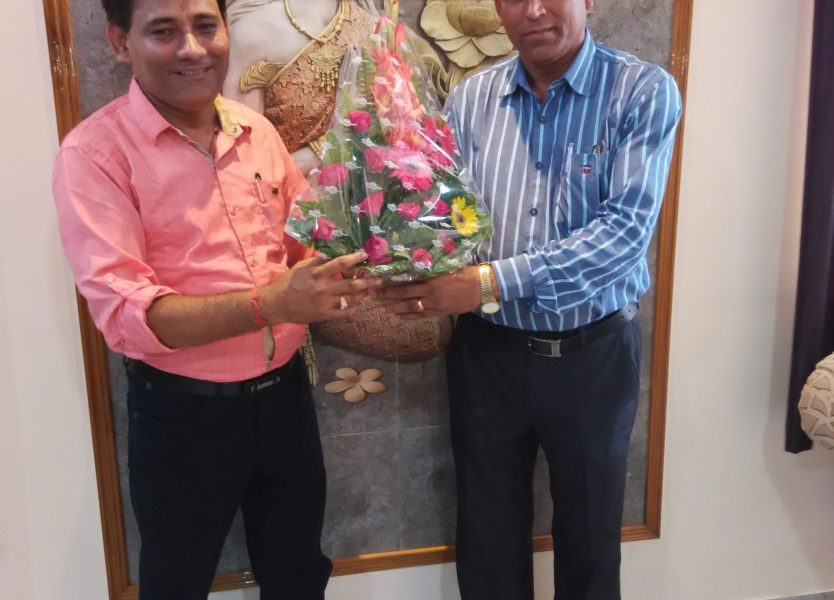 Most of the units in Vananchal City are complete and ready for possession. Villas are complete and high-rise apartments are almost completed. Amrapali Group has tried to create a wonderful living space for consumers in a quick timeframe.
Vananchal City consists of living spaces ranging from 2 BHK to 4 BHK. Amrapali Group says that the project has been designed with utmost care for quality and precision.
The project Vananchal City is conceived by world renowned architects and constructed under the supervision of experienced civil engineers. State of the art technology has been used for construction in order to speed up the completion without any compromise on quality. On the interiors, developers have ensured that an impeccable level of quality is maintained for all the units. Amrapali has made use of high quality tiles, doors, and kitchen and bathroom fittings.
Vananchal City is equipped with all the needed amenities. The spokesperson, Amrapali Group said, Vananchal City comes equipped with jogging track, dedicated space for office complexes and commercial space, nursing home, kids play area, a hotel, school, mall , gymnasium, squash court and other facilities.