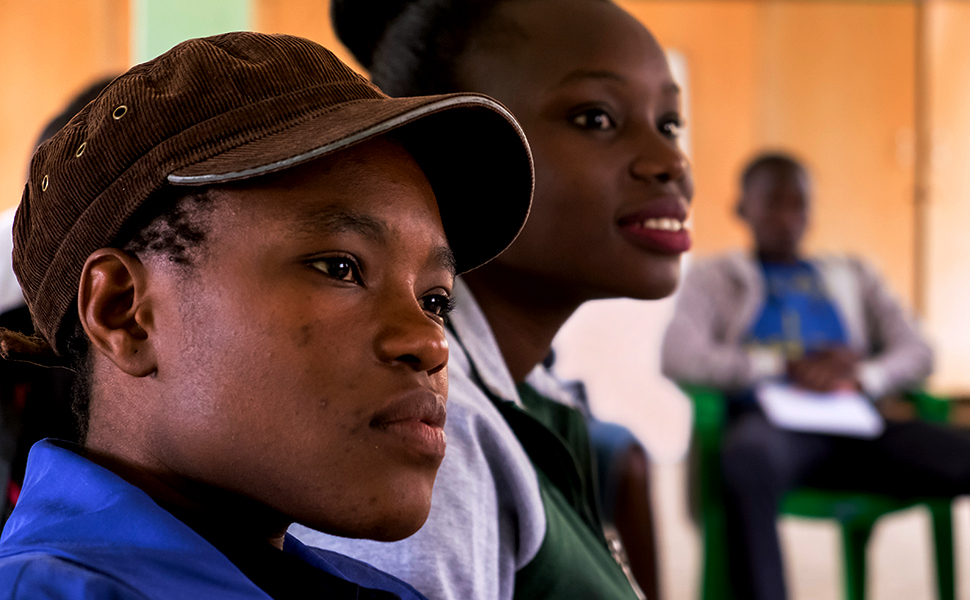 Quantum Global Angola: Africa is ripe for creating a favorable economic environment for its youth

The sub-Saharan Africa is rapidly urbanizing, faster than any other part of the earth. A new report predicts that the continent’s population of approximately 1.1 billion will grow double by 2050. Africa also has the largest-growing youthful population in the world, which is creating new challenges as well as opportunities for the economy.

However, the continent is yet to achieve the phenomenal demographic transition and dividend, wherein the dependency ratio falls significantly for incomes and savings to surge (the dependency ratio of the youth-population not in labor vs. the active population). The evolution of statistical characteristics of the African population, which yield the demographic dividend, can be achieved through investment in SMEs, education and health, creative hubs, along with family planning strategies.

In 2017, the 72nd UN General Assembly (UNGA) was held, where GBC Health, World Bank and UNFPA discussed the role of private sector in aiding Africa’s demographic change. The African leaders and decision-makers called demographic dividend as a critical base for focusing on investments. Making investments to foster Africa’s young population will lead to a sustainable development. It will also ensure a comprehensive economic growth, building an integrated, thriving and peaceful Africa.

As stated by the International Monetary Fund (IMF), the African youth will surpass the number of employed population in the world by 2035. Youth participation is often focused on family-owned businesses, artistic work and light industries. At present, over 80 per cent of Africa’s employment is attributable to the SMEs.

Skill shortages threaten the future performance of several industries, such as mining. The speed of producing the talent Africa needs to drive transformation and ensure inclusive growth is slow, due to the difficulty of reform, vested interests and the time taken to experience results even with good reforms. African governments therefore need to direct investments into entrepreneurship, innovation, private equity investment funds, and improve access to credit to support future growth.

With numerous young people increasingly joining the Africa’s workforce, business and investments are becoming instrumental in accelerating the economic transformation. Recently, a report was released on ‘demography as an investment opportunity’, which demonstrates a rise in the global population, and especially in developing economies. Undoubtedly, African countries have a fabulous potential to draw the demographic dividend. It is a critical time for the continent, as the working-age population is at the peak.