Ratul Puri showing the ‘sunshine’ side of renewable energy in India 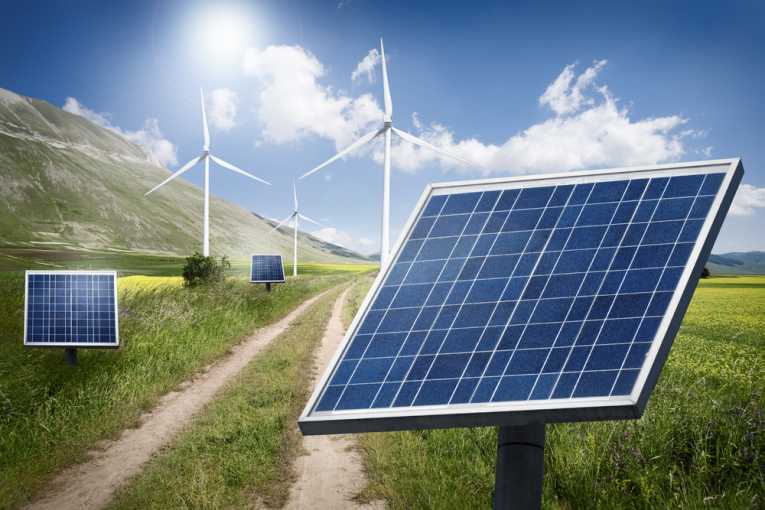 “Solar technology is evolving, costs are coming down and grid connectivity is improving.  The dream of universal access to clean energy is becoming more real. This will be the foundation of the new economy of the new century.”

The Indian Prime Minister is focusing on adopting the renewable energy across the Nation and make India partially dependent on the same in coming decade and a half. Hindustan Powerproject Pvt. Ltd. Chairman, Ratul Puri is throwing some light on the matter with a hopeful and optimistic approach.

Ratul Puri highlights that with the increasing global energy consumption, the rate of renewable energy’s adoption has also increased, as per the expectations of the analysts and experts. This adoption rate is higher in developing countries, as these striving Nations are finding out the ways to utilise other resources because the majority of resources have already been consumed by the developed Nations.

Paris COP21 climate summit opened the doors of solar energy’s dimensions for more than 120 countries, by launching an international solar alliance. Ratul Puri calls the realisation of solar energy’s potential, a story of solarizing the Nation. The HPPPL leader says that the Union Government knows how to keep policy and development agenda on a similar track because they play a significant role in making a developed Nation.

Ratul Puri is saying that Grid parity was considered as a holy grail and by analysing the recent thermal and solar bids in India, it won’t be unfair to call it mission accomplished. Ratul Puri is drawing this conclusion by observing a fall in average solar tariffs from Rs.12.76/kWh in 2006 to Rs 5.50/kWh in 2015. It is convincing enough to attract interested investors towards the sector.

It is now just a matter of time before India reaches its objective, but at this moment, the country should enjoy the ‘sunshine’, says Ratul Puri.

8 Responses to :
Ratul Puri showing the ‘sunshine’ side of renewable energy in India