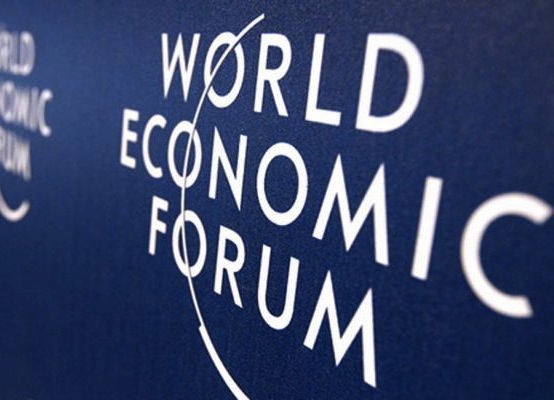 A few days ago, the Chairman of Hindustan Powerproejcts Pvt. Ltd (HPPPL), Ratul Puri highlighted how the minute decline in China’s rate of growth and Europe’s battle with itself to get back on its knees, is working like an opportunity for India to emerge as a global market place and become the main topic during the World Economic Forum’s (WEF) annual meet, 2016.

The WEF meet ended on a good note for India as the global business leaders are acknowledging the Nation’s potential and praising its performance till date. Ratul Puri’s forecast did not only prove right but also encouraging lots of domestic business leaders to fasten their seatbelts and multiply their speed for times to come.

The Indian economy was praised by numerous world leaders at the WEF ‘16, including the Chief of IMF, Christine Lagarde and British Chancellor, George Osborne, as the Nation holds the torch of rapid development.

The Indian business leaders like Chanda Kochar, Chief of ICICI Bank; Chandrajit Banerjee, CII’s Director General and a few more, are having high hopes regarding their home turf’s growth.

The Co-Chairman of Hinduja Group, G P Hinduja mentioned how each BRICS country is going through a bad phase at the moment, except India. All BRICS countries except India is facing troubles and Europe is going through bad times. Now is the time for India to grab the opportunity. It can be done by improving ease of doing business to attract foreign investors, he mentioned.

The Chairman of Vedanta Group, Anil Agarwal also highlights how BRICS countries’ situation presents India an opportunity to strengthen its position as a ‘bright spot’.

Lately, Ratul Puri expressed his thoughts on India during WEF. He mentioned how with political stability returning to the country, India needs to carry on with the efforts towards building foreign investor confidence. The global developments have placed India in an advantageous position and the Indian government must remain focused and stay true to its vision.