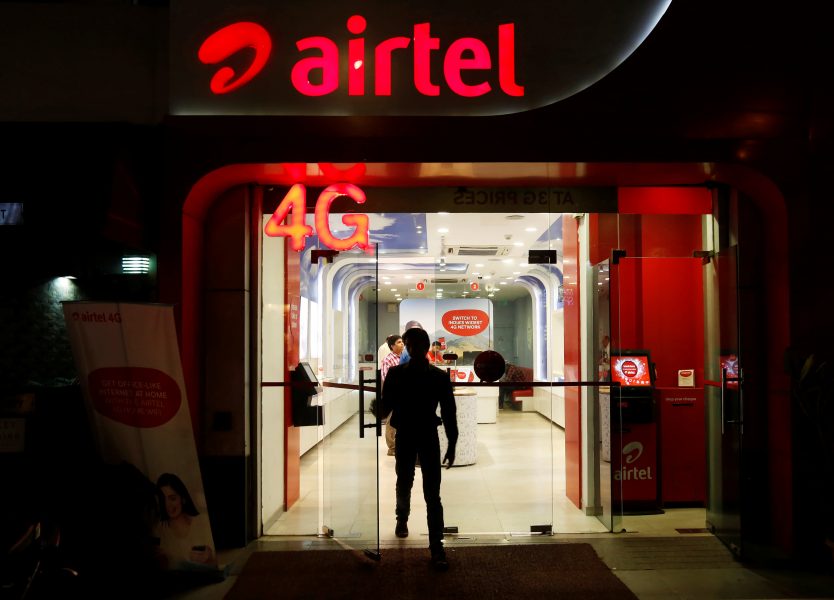 Japan-based investment giant SoftBank is in talks with Indian telecom firm Bharti Airtel for buying up shares either directly or indirectly in Airtel’s telecom and other related assets and business.

According to the sources, the two companies are considering a wide range of topics in consideration, including purchasing shares in Bharti Airtel directly or through a holding company. There is also a possibility of investments in telecom infrastructure assets and services which Bharti Airtel is looking at monetising.

However, the sources asserted that it is difficult to predict the transaction at this moment as SoftBank prefers to invest in start-ups or during the pre-initial offering (IPO) stage.

Bharti Airtel has recently demerged its fibre asset into a separate entity, and the company also has its stakes in the tower business (Bharti Infratel and Indus Towers) which are going through mergers. The company is also involved in direct-to-home services, fixed-line broadband business and has even started offering fibre to home services.

Bharti is looking at monetising its assets to reduce its debt in many of its assets. Monetisation will improve the condition of the company, so then it could focus on taking on to Reliance Jio in a battle for customer acquisitions. The situation is creating an excellent opportunity for global investors such as SoftBank.

Recently, following the success of the first Vision Fund, SoftBank has announced that it is going to raise $108 billion for its technology investment fund. Under its first Vision Fund, it has already invested in several Indian companies including Ola, OYO Hotels, and Flipkart.

An important telecom player in Japan, SoftBank is known for directly investing in the companies. Later, some of these companies are then sold to the fund.

The relation between SoftBank and Airtel are pretty old. SoftBank is reported to have close ties with the founder of Bharti, the Mittals. The joint venture (JV) of the two companies, Bharti SoftBank Holdings Pte, is known for making investments in social media, gaming, e-commerce and renewable energy.

The Bharti SoftBank Holdings Pte has invested in India’s home-grown messaging app, Hike. Alongside with SoftBank, Bharti is also having 20 per cent stakes in another JV, SB Energy – an investor in the renewable energy sector in India.

Reportedly, SoftBank is also holding talks with Jio to take a stake in the retail business.