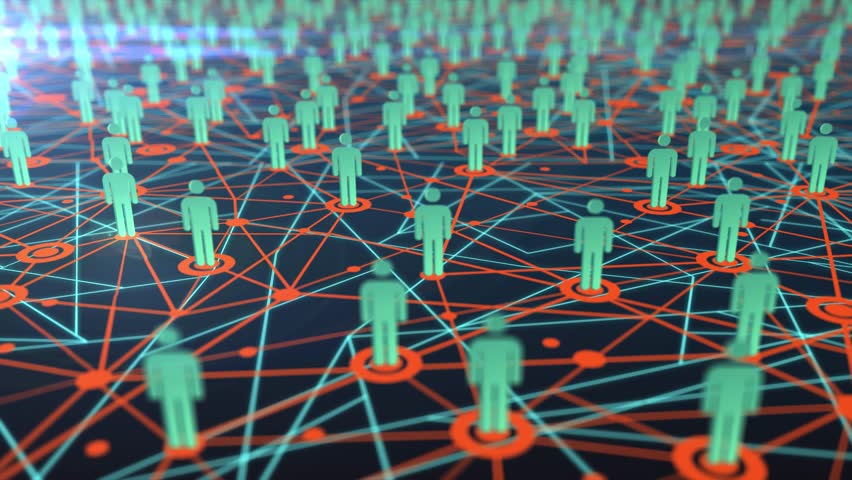 If you have grown up in the late 1990s, some Didi selling beauty products to your mom and her friends was a common sight. The period was generally called the ‘Golden Era’ of direct selling in India. As more and more products arrived in the shelves of the Indian market, the competition grew steeper to directly reach out to the customers. The absence of e-commerce platforms made the race fiercer. Vestige entered the Indian Market in 2004, when direct selling was a broad concept in the economy.

The concept of direct selling was introduced in India in 1980. When the industry boomed in the post-Liberalization era, multinational firms like Oriflame, Amway, and Avon ventured into the domestic market. While the late 2000s saw the growth of its homegrown companies like Tupperware and Vestige, which started dealing with health and personal needs. In Millennial era, company like vestige also won several national and international awards like “ABP Nutraceutical Company of the Year 2017.

When direct selling business entered the Indian market, it bought its own advantages for the common populace of India, which is as follows:

According to a report by FICCI on Indian direct selling industry, the majority of direct sellers are women. The study says that out of 100 workforce, 52 are women; this happened because majority of the organizations dealing with direct selling are into personal needs and health care, helping women in terms of leadership and training. It is also aiding a majority of Indian women’s dreams to be financially independent.

Direct selling began picking traction in India in the late 2000s when international and national players like Oriflame, Avon, Vestige and Tupperware entered the Indian market. One of the key strategies for these players was tie- up with MSMEs. As per the FICCI report, only 30-35% of these products were manufactured in their facilities, while majority of them were manufactured by local/regional MSMEs.

Direct selling companies are rapidly penetrating the latest technology at a ground level. According to FICCI, majority of the workforce in these companies comes from Tier 2 and Tier 3 citi es of India. With technology entering the hinterlands of the country, more and more avenues are opening up. Mobile as a direct selling tool is helping Indian entrepreneurs to be tech-savvy.

They typical value chain of direct selling flows from products development to manufacturing that developed products to the customers. Having strong base with SMEs and MSME industries, direct selling companies outsource their R&D and training to different companies in the domestic market, enhancing the urge of opening their business and contribution to the national welfare. Till now, direct selling companies are benefiting the population of India through pecuniary independency.

Here are the top 10 best direct selling companies in India 2018:-

Direct Selling is booming and the fastest growing industry in India, it’s a boon for the economy as it generates employment market for the young, bright Indian population. This also boosts the confidence in an individual thereby contribute to the economy. Here are the top 10 best direct selling companies in India 2018

The Indian direct selling industry has seen its own ups and downs because of e-commerce players rupturing the domestic market. According to KPMG, India’s direct selling companies are pegged at Rs 7,500 crore in 2016, and expected to grow to Rs 64,500 crore by 2025

One Response to :
How Vestige and Other player are sculpting the model of direct selling in India