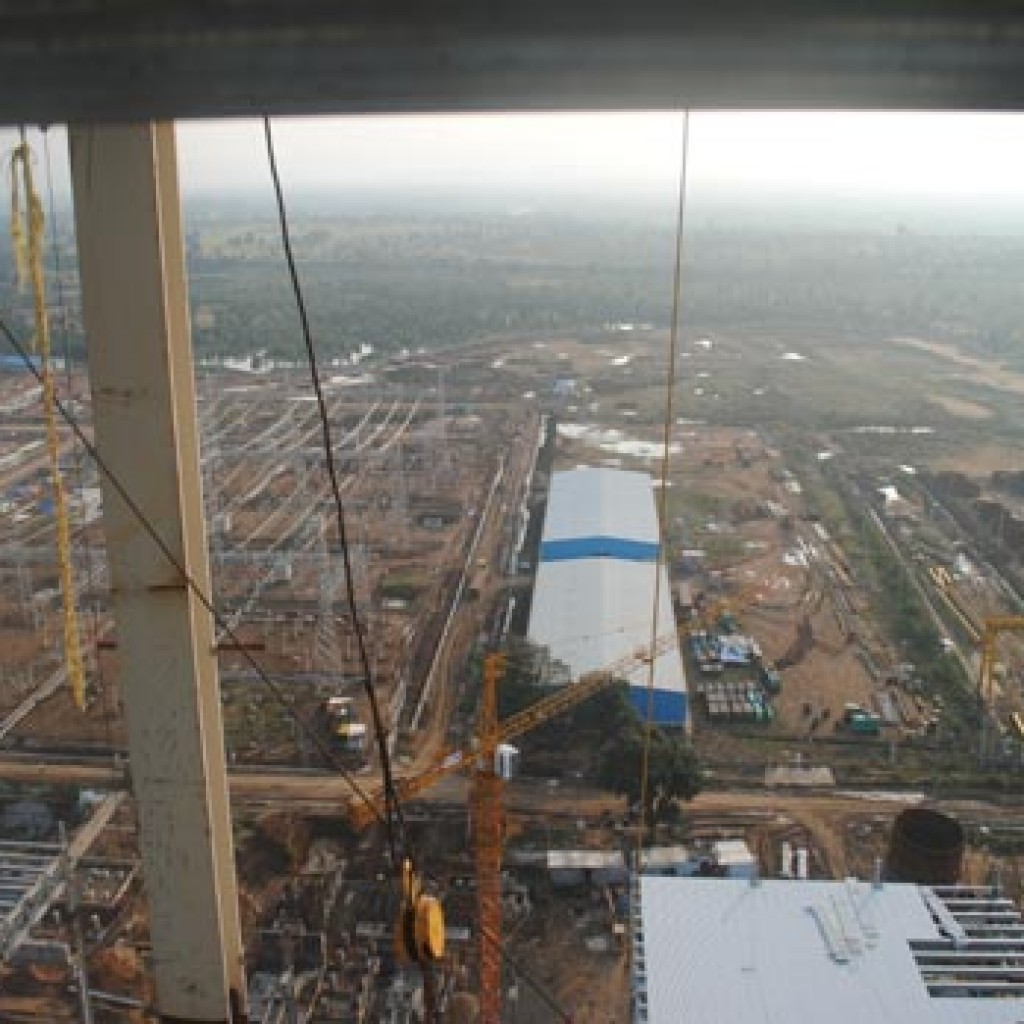 With recent COD achievement and boiler light-up test at the Anuppur Thermal Power Project in MP, the Hindustan Powerprojects Pvt Ltd (HPPPL) is leading towards the final destination of being a developed Nation, where nobody suffers due to the lack of electricity along with other infrastructure facilities.
The first unit of 2520 MW project, which is 1,200 MW in phase one, where COD has been achieved and a boiler light-up test was conducted at second unit. The integrated power giant signed a Power Purchase Agreement with MP and UP government as of late, where their 35% and 361 MW electricity needs will be catered respectively.
After spending Rs 8,000 crore on phase one, HPPPL installed unique Hydro bins, utilised ESP technology along with a disposal mechanism in phase one. All these installation and utilisation of state-of-the-art equipment and technologies, not only ensures the top-notch quality of the project but they are also a promise of keeping things on track and cater the quality along with quantity, which is the need of the hour in developing countries like India.
While developing the thermal project, the minimum system loss has been kept in mind and that is why the project is directly connected to National Grid, which will help towards enhancing the reliability along with making the economy better.
The Chairman of HPPPL, Ratul Puri is glad about achieving COD at phase one and conducting boiler light-up test on the second, after which, the concerned authorities confirmed about the project’s readiness to generate power. Ratul Puri expressed his gratitude towards each that person, who contributed in transforming this dream project into reality and initiating the operations of the first phase on time.
Ratul Puri is enthusiastically working on the project nowadays in order to make India excel globally, for which the Nation needs to speed up its energy generating capacity.