Amidst Ayodhya verdict countdown, Follow due diligence, set an example! 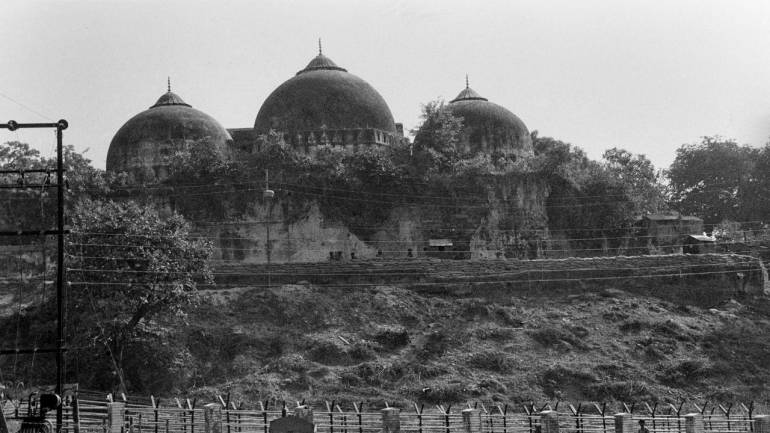 As Ayodhya dispute verdict countdown begins, leaders from across the spectrum are appealing for maintaining harmony. The chief justice of India – Ranjan Gogoi is to retire on 17th November, the judgement is expected to come any day before the that as the chief justice is leading the bench.

We, as Indians have several times in history, have proved to be united yet being diversified. The Ayodhya verdict by Allahabad High Court in 2010 was one such example. When the decision was out, not even a single case of communal violence was recorded on that day nor the days following the judgement.

When the world is talking about the concept of co-living with ‘tolerance’, India even after being so diverse has proved to be a country where people live with ‘harmony’ and not merely ‘tolerance’ which is a narrow concept.

Ancient Hindustan or Bharat was a place which accommodated almost every community from around the world. When Parsis were prosecuted by the Arabs, they found their new home in India. Several similar examples have emerged many times in our history.

When it comes to modern India, our founding father chose to be secular in contrast to what Pakistan decided to become. They never forced secularism on us, but we were used to living like that since ages even before when the term ‘secularism’ emerged in the dictionary in Europe.

The only thing required is to follow due diligence while commenting on social media, making statements in your college/workspace/society/market and not to get influence on the news spread across social media platforms.

A rational man, who obeys the laws of the land is the demand of today, not rioters, insurgents and communal people.