The role of judiciary in promoting good governance in India 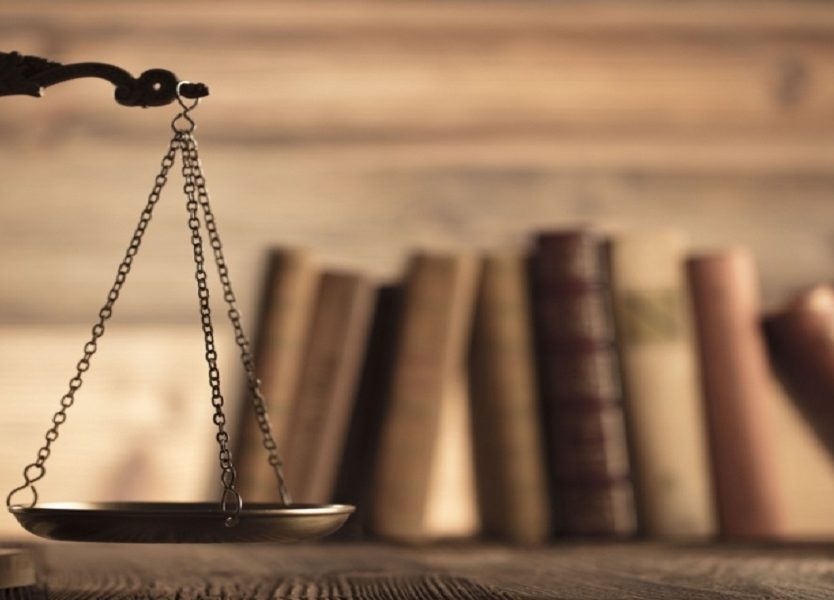 India is a young and flourishing democracy with a strong constitution which came into effect in the year 1950. At the time of the adoption of the world’s largest written constitution, the members of the constituent assembly felt the need for a strong judiciary for making sure democracy continues to exist in the country. India’s judiciary consists of a Supreme Court, various state-level high courts, and local-level justice houses.

There are three power centers for governance in India – legislative, executive, and judiciary. For a proper functioning of the government, all three of these branches need to function within the fundamental principles of power separation.

It is the responsibility of the judicial branch to make sure the country’s governance works smoothly. Judiciary is known as the protector of the constitution. For the protection of democratic freedom and constitutional rights of the people of India, Judiciary is of extreme importance. As the guardian of the constitution, it can direct the union and the state governments on various occasions. Under Article 142, the Supreme Court has the authority to pass any order for prevailing complete justice to anybody within the boundary of India.

What is good governance?

In the words of Justice Y.K. Sabharwal, the 36th Chief Justice of India (CJI), “Good governance signifies the way an administration improves the standard of living of the members of its society by creating and making available the basic amenities of life providing its people security and the opportunity to better their lot; instill hope in their heart for a promising future; providing, on an equal & equitable basis, access to opportunities for personal growth.”

Although judiciary cannot be a part of governance which is in hands of the elected government, it plays a vital role in the promotion of smooth and ethical governance in India. In addition to neutral law administration among the public and state, promotion of citizens’ rights and their security assurance as per the law are major objectives of Judiciary in India.

According to an expert at Bharati Vidyapeeth Deemed University, New Law College in Pune, Judicial power is directly proportional to democratic power. The more powerful and free courts in India would be, the better our democracy prospers.