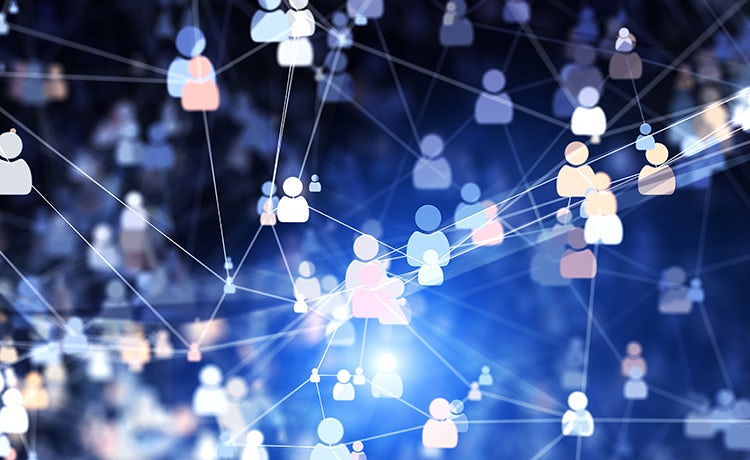 What is Direct Selling?

Direct Selling refers to selling products directly to consumers, eliminating the need of a brick and mortar store. According to the report by KPMG and FICCI, the direct selling industry in India stands at Rs 80 billion, growing at the rate of 13-15% per year. The business model of direct selling is quite interesting as it gives an edge to the individual by giving employment opportunities, while eradicating middlemen and wholesale retailers. It is estimated that direct selling in India is employing more than lakh people in the country.

India got introduced to the idea of direct selling in late 1990s, when DS (Direct Selling) giants Amway and Oriflamme launched its operations in 1998. The exquisiteness of these corporations is that they have followed the best industry practices, thus making them run their business successfully and remain leaders in the business, creating millions of successful direct sellers across India.

Apart from the international giants, India’s own companies like Vestige and Tupperware also flourished in the 2000s, employing more women and creating a large pool of talented sales professionals.

The main advantage of Direct Selling is its drive to create a pool of professionals, as it trains over 5 million people annually in the field of sales and marketing. Apart from sales and marketing, direct selling is known to enhance communication skills, leadership skills and personality development of their beneficent. Apart from impacting individuals, it is also contributing to the economy such as:

Direct selling is a labor intensive industry. The goods manufactured by the direct selling industry are retailed by independent business owners, therefore creating professionals out of unskilled labors.

This scheme was introduced to promote start-up culture in the country by imparting knowledge of technology and management to its associates and MSMEs. Direct selling has been creating successful entrepreneurs and companies.

According to the report by FICCI and KPMG, women are the largest workforce in the direct selling industry. Companies like Amway, Vestige and Tupperware are hiring and training women staff, hence empowering them in terms of financial independence.

Creating opportunities for Make in India:

Direct selling industry relies more on MSME and regional manufacturers, creating pool of resources for the economy. Direct selling companies are supplying more and more technologies in the country, resulting in better production of the products.

According to the report in Economic Times, the direct selling industry has the potential to grow almost 9x times to touch Rs 64,500 crore by 2025. It is also estimated that it will provide employment to approx. 1.45 million people in the country.