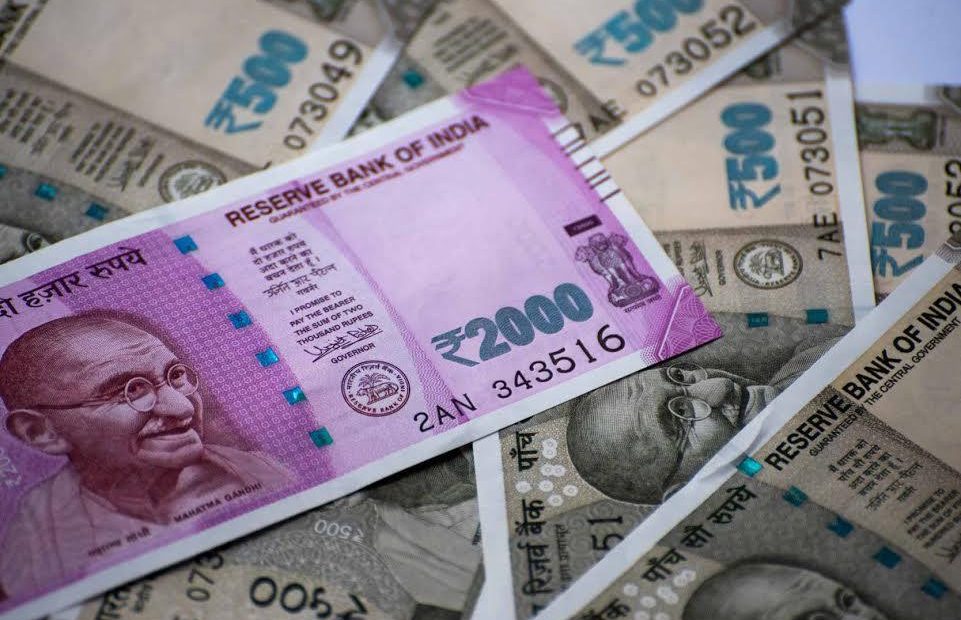 The right and left of demonetization two years after its implementation

Nearly 2 years ago, a news flash took India by surprise. The word ‘demonetization’ took over the economy and its impact soon engulfed the nation. While people stopped accepting the available currency notes as soon as the news broke, long lines outside ATMs brought inconvenience when people tried withdrawing new currency notes.
The immediate effects brought rage amongst the common man. However, the government claimed it as a tool erase corruption and bring back the black money lying in foreign accounts. The biggest declaration that came along with demonetization was that every bank account holder would see 15 lakh added to their accounts, metaphorically. Today, a year later, there still are mixed feelings about the pros and cons of demonetization amongst the masses.

Let’s have a look at both the sides to understand the effect of demonetization on the economy better.

Increased use of digital payment platforms

The move turned out to be a major influence in the transition towards digital payments. Lack of sufficient currency notes for a while made people explore digital options. Digital transactions rose to 27.5 million in May 2017 from 22.4 million in November 2016.

Shell companies brought to an end

The final payment in hawala transactions usually happens in 500 and 1000 rupee notes. As soon as the news broke out, the hawala network was badly hit. Reports released by Central intelligence agencies show a decrease in these transactions by almost 50 per cent.

While the economy, as claimed by the government, has become stronger after demonetization, the initial chaos and struggle has left a deep impact on the common man. Although it is being spoken highly about on various media platforms, the ground level problems that the nation underwent cannot be ignored. Apart from that, a few other concerns that were raised over time are as follows:

The printing of new notes comes at a price that cannot be ignored. New currency clearly indicates that the entire process of printing had to be revised. A question that was asked when the policy changes were made and is still being asked by public today is – ‘How much does it actually cost to print and produce new notes?’ If the overall price tag is higher than the benefits it brought to the country, is demonetization a positive move?

What about assets apart from black money ?

The foremost target of demonetization was black money. However, there are assets other than money that also need due attention. Gold and property for instance are two of the major possessions. Thus, the overall idea behind demonetization lacked proper planning and in turn, did not really eliminate the black from the market.
The effect of demonetization on the economy has been different for different people. While the drawbacks cannot be ignored, the benefits can also not be thrown on the back seat. With only 2 years, it has made the country more tech savvy and is helping people manage the finances better. However, the initial impact and the commotion it created has had an impact on people’s minds that cannot be erased.