Can CCTV surveillance in classrooms provide safety to students? 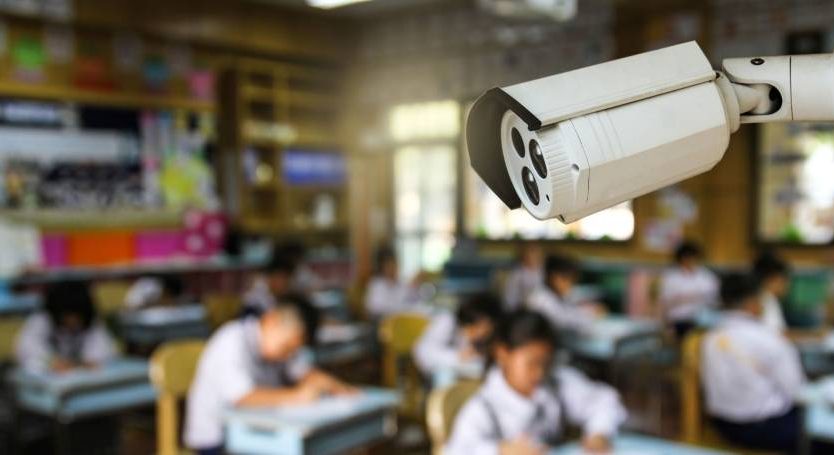 Indian cities are expanding and with that arises the need for a quality education system, which not only imparts practical knowledge on its pupils but also keep them safe and secure all the time. Thus, one of the most talked about topic of the recent times has been to make the educational institutions more secure.

With technology reaching greater heights, there has been an increased investment in CCTV camera from both the public and private sector. If you visit any university, schools, especially in the major cities and towns in India, you would be able to locate CCTVs throughout the campus. This not only helps in maintaining the decorum but also keeps a track of everything.

In order to strengthen it further, Delhi government recently decided to install over 1.4 lakh CCTV cameras in its schools. However, the decision was soon met with a petition from Daniel George. In response to his Public Interest Litigation (PIL), Delhi High Court observed, what kind of privacy you are looking for in a classroom, when the pictures and videos of students would have already been captured by the CCTV present in the campus.

The court then asked Jai Dehadrai, representing petitioner Daniel George, to consider the queries and respond accordingly on the next date of hearing i.e. November 27. However, not satisfied with the court’s decision, Jai Dehadrai sought for an earlier date of hearing, believing that the Delhi government would otherwise could go ahead with the installation of cameras.

But this couldn’t convince the courts as the arguments made the petitioner seems baseless, as he claimed unregulated access to the footage could lead to incidents of stalking and molestation. Sanjay Ghose, representing the Delhi government had earlier told to the court that the camera recordings would be password protected and will only remain accessible to parents and not strangers.

While we always want to ensure that our homes remain protected and often leave no stone unturned for it. From entrance, to living room and even bedrooms, we have CCTVs installed, to keep a track of everything. Yet, we overlook the importance of it in the other fields.

We have often heard of issues like children being physically abused and assaulted in school over the news. In the year 2017, we heard about the murder of a 2nd class student at a school in Gurugram. This is not just one off case as there have been multiple incidents reported or found on the internet, if searched.

Therefore, installing CCTVs in the classrooms is also quite essential, given the increasing incidents of mishaps. It is one solution to safeguard the futures of children, for it can monitor things like theft and possible academic dishonesty. However, it would be too soon to arrive at a conclusion and only time will tell about its impact in the educational institute.