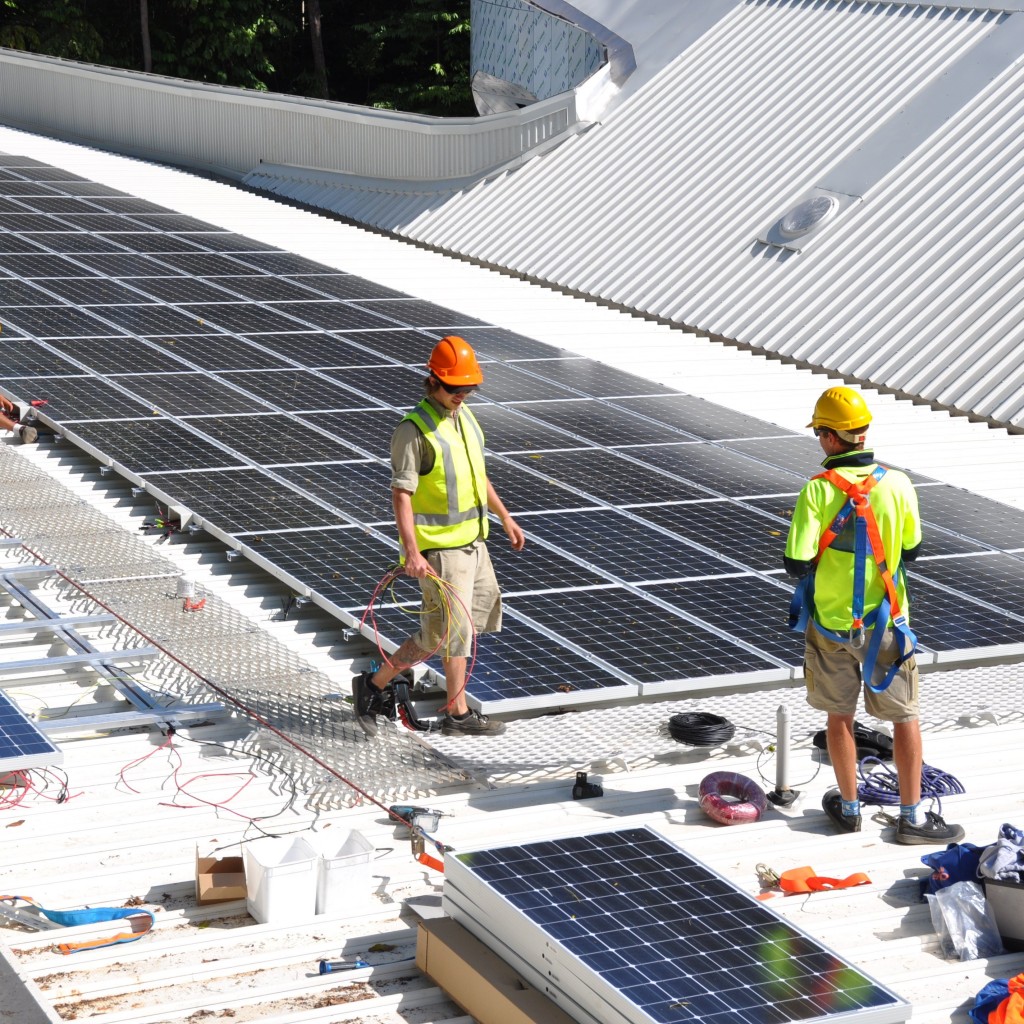 USA Today published, “The future looks bright for solar power in India” and the fact is already being acknowledged by numerous power producing giants across India and various industrialists around the Globe. The Chairman of Hindustan Powerprojects, Ratul Puri is throwing some light on VAT exemption on the industry equipments and incentives for certain solar projects, which are concern areas of renewable energy industry at the moment.

High hopes attached with the Union Budget 2016-17 to be presented by Finance Minister Arun Jaitley, the need for great commitment towards solar parks emerges with these hopes.

Ratul Puri feels that solar parks need to be treated as important as SEZ and a minimum alternate tax relief can be provided to the power projects in those solar parks. Apart from the hopeful population, the next big concern that comes in the limelight is everything related to finance. Ratul Puri mentions that Availability of debt will be a significant challenge for India to cope with.

Where the Hindustan Powerprojects’ Chairman agreed that capital from domestic players has never been sufficient, and it cannot be ever. Some, on the other hand, are hopeful regarding pension funds that would be permitted to put in renewable assets.

FICCI suggests revitalising 2% of export incentives, which were given for solar equipments till the end of 2015 and revive such products from value added tax across India.

Ratul Puri shows concern towards the matter where renewable energy projects take pleasure of accelerated depreciation. Here, the developers of solar power projects can claim 90% depreciation in the very first year of functioning of the project itself.

The man also talks about tariff policies in other power sectors as well apart from the solar power industry. Solar power sector can be a perfect example for some and a few things can be learnt from them as well.