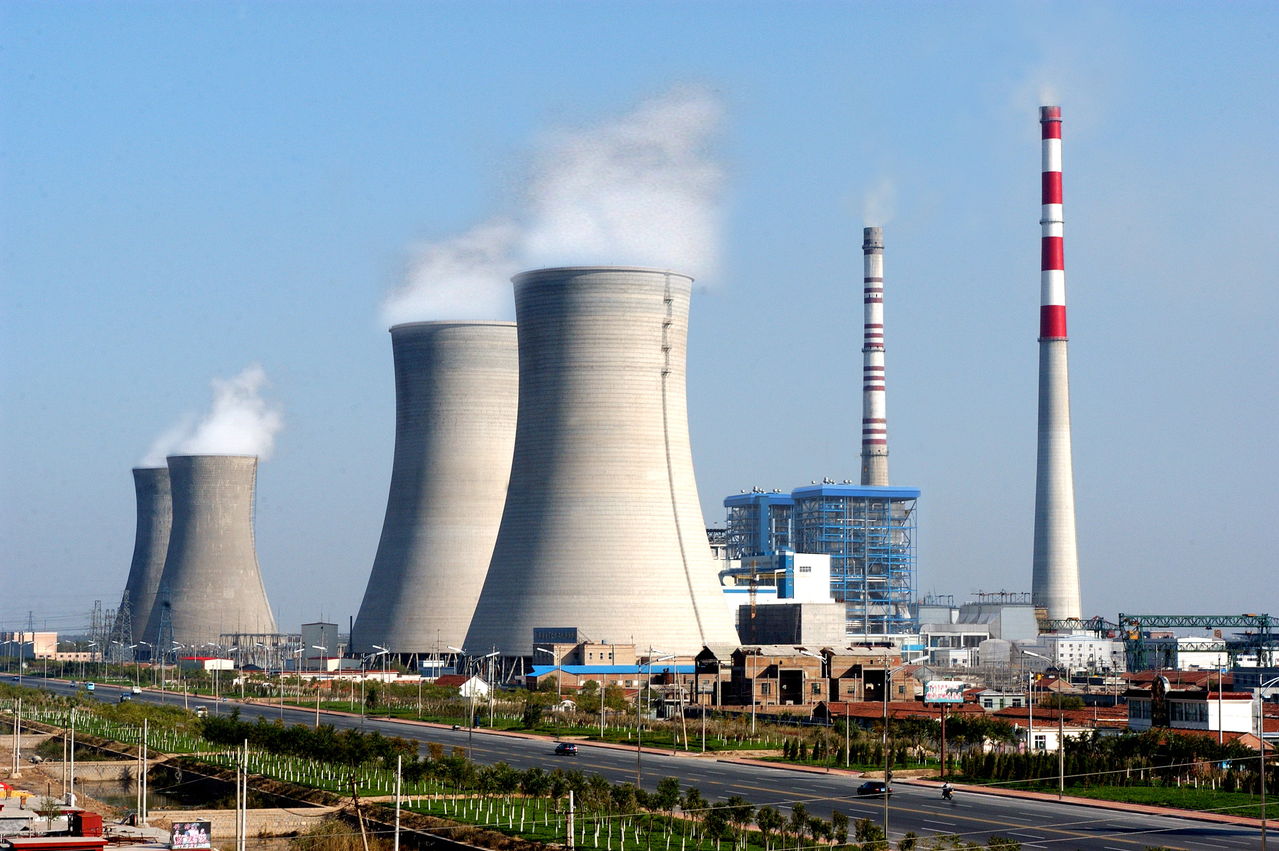 Alternative sources of producing energy and power, is trending in India as the power producers have started acknowledging the fact that India is a rich destination for renewable energy and resources. But acknowledging the fact only isn’t going to help them do proper justice with the same. There is no lack of initiatives taken by the government to cater the power-related needs of India but a success cannot be considered a hard earned success if it is not attained crossing the obstacles.

Now look at the SunEdison Inc’s solar project in India, which is one of the 32 “ultra mega” complexes of India. The collapse of the projects hasn’t only shattered some hopes but also delayed Prime Minister Narendra Modi’s ultimate target to enhance the renewable energy production by 5 times in years to come and probably making the end customers’ pockets heavier.

The way the United Sates-based solar power production leader made the bid at auction of solar power projects with a record-breaking low tariff of Rs 4.63 per kilowatt-hour, left all the local and national power producers jaw dropped and with least hopes to contribute their bit in catering the power needs of their own natives by utilising solar energy. None of those 29 bidders show their interests to start off with the production at such a low price.

Well, at least Indian officials learned a lesson from this as they are planning to focus on their auction rules, where it will be ensured that only those bidders take part in the process who can actually entertain the same at promised time and cost.

Secretary at the Ministry of New and Renewable Energy, Upendra Tripathy made it clear to the Reuters of renewable energy auctions by stating that ‘There is always a tradeoff.’

Let’s see what the power production giants like Hindustan Powerprojects, Tata Power, Reliance Infra and others would do on the matter, which are already doing well under the guidance of Ratul Puri, Cyrus Mistry and Anil Ambani respectively.