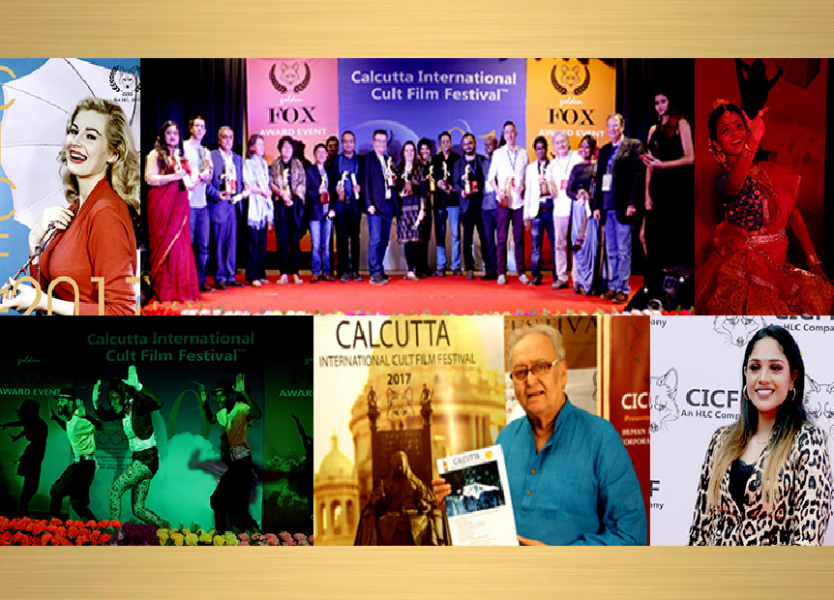 Best foreign short films to be screened at Kolkata fest

Kolkata, Nov 1  As many as 157 short films, ranging from animation to independent varieties from 30 countries, will be screened at an international short film fest beginning here Saturday.

The 12th edition of Kalpanirjhar International Short Fiction Film Festival is organised by the Goethe-Institut/Max Mueller Bhavan and Kalpanirjhar Foundation.
According to R.N. Banerjee of the Foundation, there will be a special segment for films made by young filmmakers and a section dedicated to animated films.
“There will be 20 films in the ‘GenNext’ segment and 49 in the independent section. As many as 31 animated short films will be shown,” Banerjee told IANS.
It will run till Nov 6 at the Bhavan premises.
The other highlights will be a bouquet of films screened in various festivals across the world, including the Dresden International Short Film Fest, Berlin International Film Festival (Berlinale) and the Capalbio Short Film Festival, Italy.
“In addition, there will be nine films from Hong Kong Arts Centre and 12 from Spain,” Banerjee said.