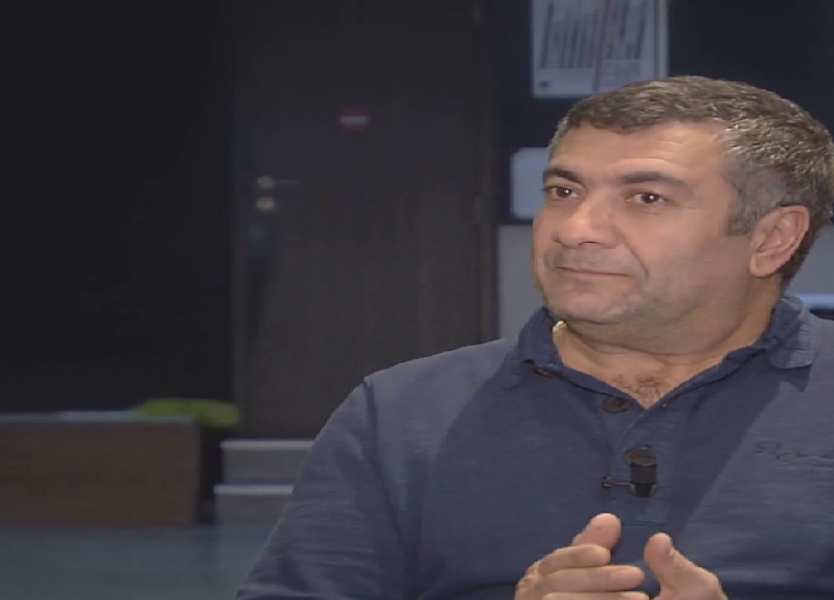 Dharamsala, Nov 1  When Kurdish filmmaker Mano Khalil came across an apiarist named Ibrahim Gezer, he knew that his was a story that must be told. The result was “The Beekeeper”, which was screened at the ongoing Dharamsala International Film Festival (DIFF) here.

The 107 minute-long documentary gives a heart warming illustration of Gezer, a Kurdish apiarist from southeast Turkey, and his atypical integration into conservative Switzerland.
Gezer lost his wife, two of his eleven children and his livelihood — over 500 bee colonies – in the decades-long dispute between the Turkish state and the Kurdistan Workers’ Party.
“I met Ibrahim on the mountains of Switzerland and I told him that I am going to make a film about you,” Khalil said here.
“He knew who I was. At the beginning, Ibrahim thought I was making a film about bees, about the death of bees. After one week of shooting he realised that he is my bee and his story is what interests me and he was very happy,” added the Switzerland-based filmmaker, whose works include “My God” (1990), “Kino-ocko” (1995), “David the Tolhildan” (2007) and “Our Garden of Eden” (2010).
Khalil says that what fascinated him most about his subject Ibrahim was “the fact that no matter what happened to him he never gave up fighting for a human quality of life and for his dreams”.
“He also does not bear any feelings of hate or revenge against those who destroyed what he loved most in life,” he added.
Khalil believes the key to good filmmaking is to love the characters and respect them. He emphasised that it was difficult for him as a person to shoot the documentary as it sometimes put him on the border line of morality.
“When Ibrahim saw the picture of his son in the newspaper and read about his death, he thought we have put it there and we are just making a movie. He asked me ‘Why have you put the picture of my son in the newspaper?’ and I told him that we haven’t put it there.
“It was very difficult for me as a person to shoot the film, I sometimes found myself on the border of morality,” said the filmmaker.
Recollecting one of his own experiences, he said: “I once saw a movie at a film festival and it is something I will never forget. It was a film about the Bosnian war and there was a scene of a market where a bomb had been dropped and people were injured.
“The camera was shooting a man who was half burnt and screaming ‘help me’ and the cameraman was just shooting and did not do anything and it was so sad.”
But Khalil was happy that the audience at DIFF responded well to “The Beekeeper”.