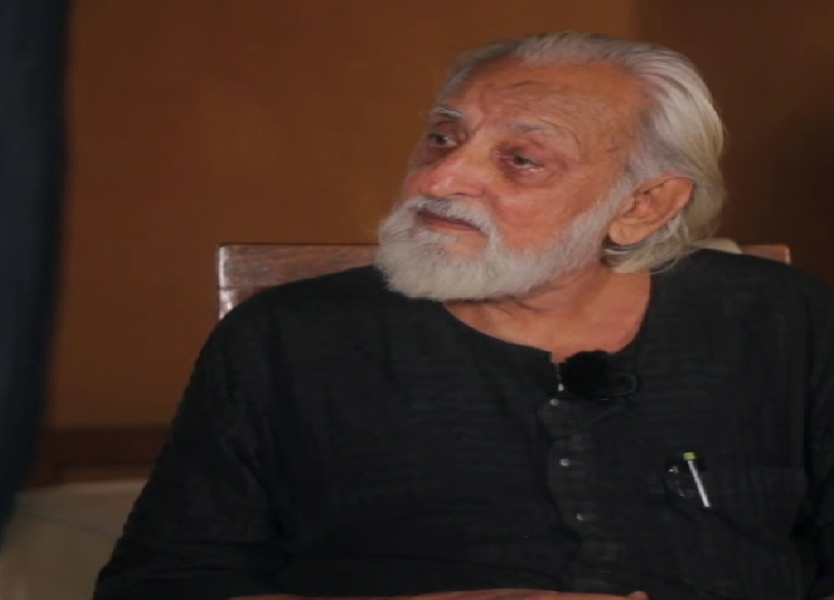 PVR Director’s Rare will release the movie, digitally restored by Indikino Edutainment, in Mumbai, Delhi, Bangalore, Chennai, Pune and Ahmedabad.
Sathyu is “touched” by the gesture.
“The film tells a tale of the troubled times when the Partition ran family-deep. Showcasing this film to the people today will help bring about an empathetic connection with those who suffered the plight of the partition,” the noted filmmaker said in a statement.
Starring Dinanath Zutshi and Balraj Sahni in the leading roles of the two Mirza brothers, “Garm Hawa” is the story of the Mirza family at the time of the Partition in 1947.
Halim Mirza (Dinanath Zutshi) decides to immigrate to Pakistan as he feels there is no future for Muslims in India while his younger brother Salim (Balraj Sahni) stays back in hope for better time.
The re-release of the film, which also marked the debut of late actor Farooque Sheikh, is an opportunity for the generation of today to once again experience the cinematic brilliance on the big screen, believes Sanjeev Kumar Bijli, joint managing director, PVR Ltd.
Talking about the restoration of the movie, R.D. Deshpanday of Indikino Edutainment, said: “The greatest challenge we faced while restoring the film was to enhance the quality of the picture and sound without touching the content. Tricky as the entire process was, the end result is something we are quite proud of.”