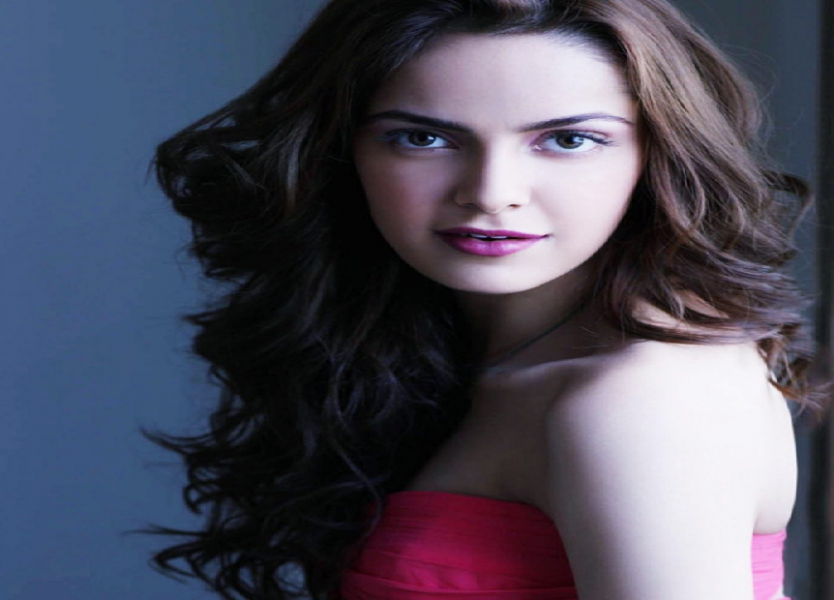 Shazahn Padamsee to play Gujarati girl in ‘Meet The Patels’

Mumbai, Nov 1 Actress Shazahn Padamsee, set to play a Gujarati girl in “Meet The Patels”, says it’s going to be a challenge for her.

“I am playing a character called Hetal Gandhi in the film, and I am romancing one of the Patels in the film. Playing a Gujarati girl is going to be a very different experience and it’s going to be very challenging,” Shazahn told IANS.
But she also believes that being able to do “different roles on screen” is the “best thing about being an actress”.
“Meet The Patels” is a “clean comedy” from “Mickey Virus” director Saurabh Varma. The film is based in Mumbai and is about two Gujarati boys Tom Patel and Jerry Patel, who know how to live life to the fullest and would do anything except hard work.
Talking about the movie, Shazahn said: “It’s a crazy film and it’s a mad, out-and-out comedy film. I am little bit familiar with comedy films now. When I read the script, I was in splits and couldn’t stop laughing throughout. I am sure the audience are going to burst out laughing watching this film.”
The movie, produced by Krian Media, also features Shiv Pandit and Kettan Singh. Its first schedule is being shot in Mumbai currently.
Shazahn, who has earlier featured in movies like “Rocket Singh: Salesman of the Year” “Dil Toh Baccha Hai Ji” and “Housefull 2: The Dirty Dozen”, will feature as a “quirky girl who ages from 22 to 50” in the film, which is slated to release April 24, 2015.
She has been cast with Shiv.