A term that has been widely used from the onset of the new millennium, Global Warming many have heard but only a few have understood. The phenomenon is affecting our day-to-day lives, and yet some people continue being naïve, expressing utter disbelief over any such change occurring at all. However, statistics from different climate agencies worldwide tell a different story altogether.

In other to understand the causes and effects of global warming lets first understand it in simple terms, global warming refers to the large-scale rise in the Earth’s temperature, and the aftereffects of this change. While some argue that there has been a slowdown in temperature fluctuations in the recent years, several studies show that the phenomenon is on the rise. Climate experts expect the average global temperatures to rise by 10°F in the next hundred years.

Global warming is the elephant in the room that needs to be addressed right away. Let’s begin with understanding the root causes and effects of global warming: 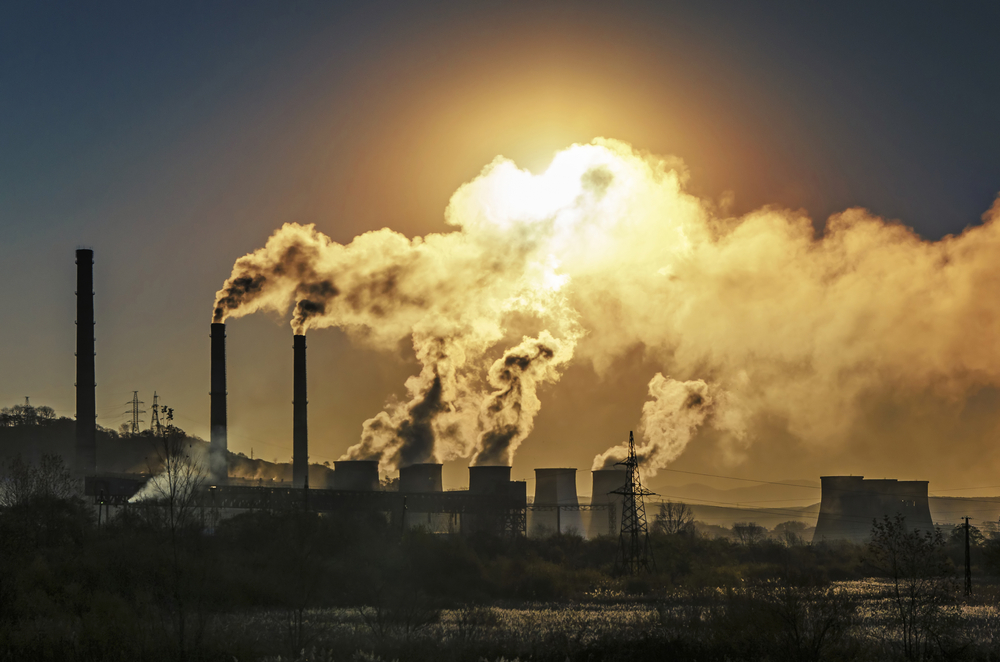 Plants are a vital component in regulating the climate. They absorb carbon dioxide from the air and release oxygen back into it. Serving as carbon sinks, plants and forests are a valuable means of keeping global warming to 1.5°C.

Vast areas of vegetation have been cleared by us humans around the world for commercial usage like farming, infrastructure development or for selling tree products like timber and palm oil. Removing or burning vegetation releases the stored carbon into the atmosphere as CO2, contributing to global warming.

Domestic animals like sheep and cattle produce methane, which is a greenhouse gas. Grazing livestock at a large scale contributes to global warming. Some fertilisers used in farming also release nitrous oxide, which is another greenhouse gas.

Increase in temperatures around the world is the most prominent effect of global warming. According to the National Oceanic and Atmospheric Administration (NOAA), the average global temperature has increased by about 1.4 degrees Fahrenheit (0.8 degrees Celsius) over the past 100 years.

Extreme weather is another most evident effect of global warming. Rapid and unnatural changes in climate can cause the polar jet stream, the boundary between the cold North Pole air and the warm equatorial air, to migrate south. This would bring the cold Arctic air to the hotter tropical regions.

Apart from causing weather extremes, global warming may also disrupt hurricane formations. Although this is still a subject of active scientific research, recent computer models of the atmosphere have revealed that hurricanes are more likely to become less frequent on a global basis. Lightening is another weather feature that is being affected by global warming. Studies have found an increase of about 12 per cent increase in lightning activity for every 1.8 degree F (1°C) of warming in the atmosphere.

According to the EPA, global sea levels have risen about 8 inches since 1870, and the rate of increase is expected to accelerate in the coming years. Many coastal areas would be inundated if the current trends continue.

The effect of global warming is not ending at raising the sea level it has also effecting the PH of ocean. With the increase of CO2  level in atmosphere the absorption of CO2 in ocean increases results in increasing the acidity of seawater. This increased acidity of seawater dissolves the shell of marine organism that made of calcium carbonate and hence reduce their reproduction. This is one the main reason of reduction of coral reefs as per EPA report.

Global warming has caused many species of plants and animals to move their range northward or to higher altitudes, a report from the US National Academy of Sciences has revealed. Warmer temperatures also expand the range of several disease-causing pathogens, which could possibly kill several plant and animal species.

Apart from the environmental effects, global warming would also have socio-economic effects for humans. Global warming could potentially deal a crippling blow to agriculture by causing weather extremes, increased number of pests, lower groundwater tables and loss of cultivable land. 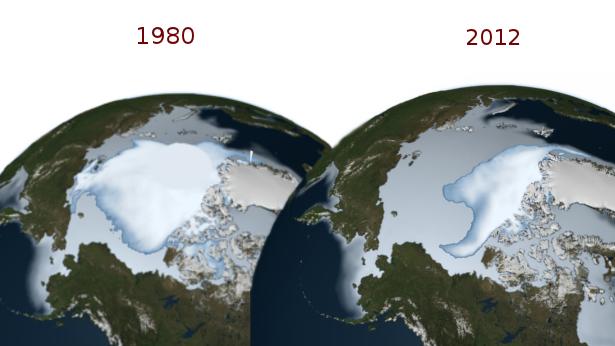 Ice melt is one of the primary manifestations of global warming. According to a 2016 research published in the journal Current Climate Change Reports, North America, Europe and Asia have all seen a trend toward less snow cover between 1960 and 2015. This could result in the release of erstwhile buried microbes, which could lead to epidemics, as in a 2016 case when a cache of buried reindeer carcasses thawed and caused an outbreak of anthrax.

However, one of the most dramatic effects of ice melting remains reduction in Arctic Sea ice. According to NASA’s Operation Ice Bridge, less heat gets reflected back into the atmosphere by the shiny surface of the ice and more is absorbed by the comparatively darker ocean, creating a feedback loop that causes even more melt.
During the last decade, glacial retreat has caught the attention of several environmentalists. The US Geological Survey has revealed that the number of glaciers bigger than 25 acres in Montana’s Glacier National Park has experienced a drastic drop from 150 glaciers to a mere 25 glaciers. According to the survey, some glaciers have even retreated up to 15 times as much as they would have without global warming.

While the best way to curb the damage we’ve already inflicted is through creating awareness about causes and effects of global warming, to make a difference. Reducing your own carbon footprint can make a huge contribution. Make energy conservation a part of your life. Your decisions as a consumer can make all the difference.
Reducing the amount of electricity generated from coal and gas, and promoting the use of ‘clean energy’ by increasing the amount of electricity from renewable energy sources like solar and wind, would help decreasing carbon emissions. This, too, can contribute a lot in saving our environment.