Ingrained in the very fabric of our living, change has encouraged us to be bold, courageous, and a spectrum of other traits we never thought we had. Acting upon the need to change the conditions women lived in, we found some inspirational women who challenged the status quo, making their voices heard and how!

Ritu Kumar, a remarkable name in the world of fashion is known for her bold and risk-bearing attitude. She is known to be the “first lady in fashion”, and her efforts in preserving the Indian craft relics through her designs stand as a testament of her vital contributions to the industry.  The “self-made” fashion entrepreneur whose name is a brand itself, Ritu Kumar proved the world that women cannot just build businesses, but build them big. Her fellow contemporary, and an admirer of her work, Sabyasachi Mukherjee said in an interview that “She championed the cause of Indian textiles, and her clothes for me were a representation of wearable art.” 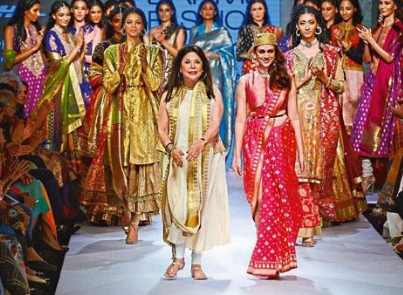 Believing in living fearlessly and propagating the same belief to other women, Bina Ramani, a much-noted fashion designer, entrepreneur, and an author has been an inspiration to many. While she is popularly known for transforming the village of Hauz Khas into a modern hub for the Delhiites, Bina Ramani also caused a massive fashion stir with her unique interpretation of discarded saris and textiles, creating an East-West Fusion Wear. The highly notable fashion designer has also published her autobiography, realizing that sharing her life work could help inspire people to always move forward, take chances, and explore new frontiers in life. 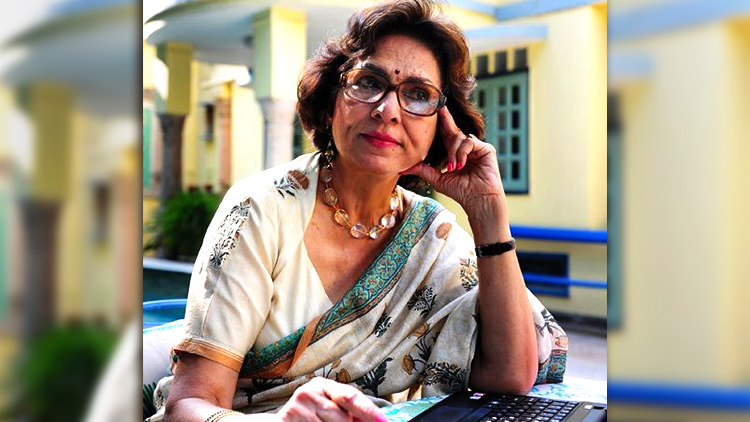 Late Maharani Gayatri Devi was the queen of poise; the woman with a peculiar charisma. She was an equestrian, a brilliant polo player. And coupled with the aristocratic image of bobbed hair, chiffon saree, and elegant jewellery, she regaled the world with her intellect, beauty and bewitching charm.

Gayatri Devi was often criticized for being in touch with modernism and for defying the conventional conduct she was expected to follow as a royal. However, it didn’t stop her from living life on her own terms, making her one of the few women in power to truly embrace independence and confidence.

But most importantly, Gayatri Devi championed the liberation of women from purdah, opened a girl’s school and won a seat in the Indian Parliament.  With the fact that despite being a name associated with India’s feudal past, she decided to be an active participant in Indian democracy, and holds the Guiness World Record for the world’s largest landslide victory in an election. 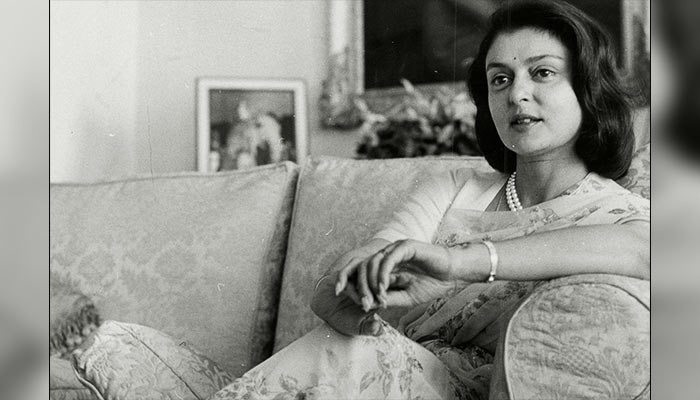 A touted fashion designer, Anita Dongre told the world that plus-sized women can be fashionable with her fashion label ‘AND’. Coming from a family where women weren’t employed, she fought against all odds to become one of India’s foremost fashion designers.

A promoter of women empowerment, Anita Dongre empowered the local artisans at the grassroots level by providing them with employment opportunities and sustainable livelihood, and brought forward stories of urban women entrepreneurs. 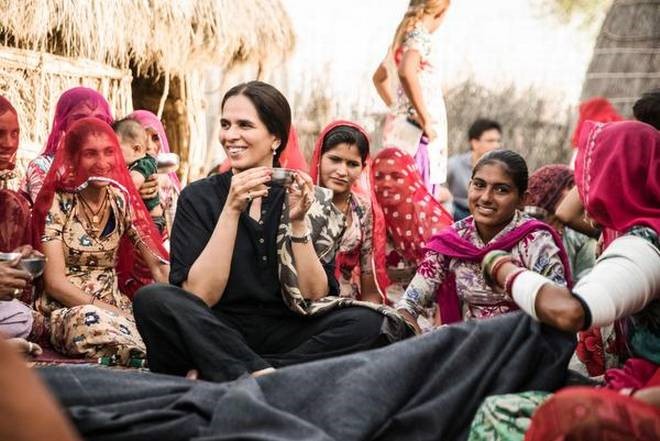