GST Bill: Is it really going to be a law? 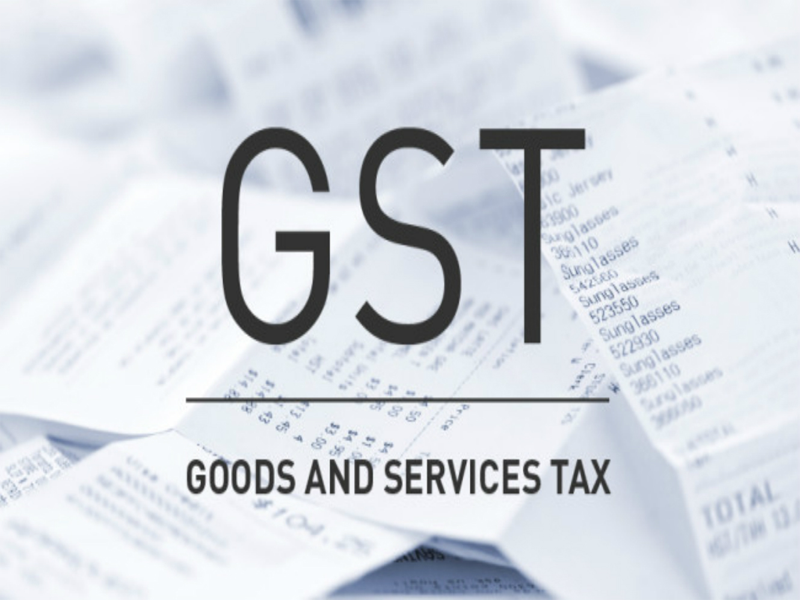 Is tax a good thing? The answer would vary, depending on how you want your country or state to fare. Tax is important for the smooth running of a government. Until we pay taxes, the government cannot collect money to raise the infrastructure, build schools, and pay salaries to the ones running the government. GST Bill has thus make many news in terms of will it be beneficial or not.

So is Goods and Services Tax (GST), the newest Bill that the Rajya Sabha passed on Wednesday, a good or a bad thing? Before commenting, it’s important to remember that the GST Bill was conceptualized in India around 25 years ago, when only 34 countries were following this tax structure. While it remained in the Parliament grind, 164 countries adopted the regime. Going by the majority, GST can’t be a bad thing!

The biggest benefit is that it will arrest tax evasion. If you don’t pay tax on what you sell, you don’t get credit for taxes on your inputs. Also, you will buy only from those who have already paid taxes on what they are supplying. The best thing about GST is that a lot of black transactions will be forced to come above.

GST is an indirect tax reform which aims to remove tax barriers between states and the Centre, and create a single market. But GST will be reality only when the Constitution is amended. Unless the various tax slabs are removed by the governments GST can’t help.

The reason why some people are not happy with GST is because they think in the process of making the GST happen, the government will tax a product right from the inception stage. The VAT that we consumers pay is actually a cascading effect of the tax that was paid by the manufacturer as the excise tax.

Although the Opposition Congress gave its consensus on the GST Bill, it demanded that the final Bill be presented as a Financial Bill and not as a Money Bill. Now why would the Congress do that?

It’s because a Financial Bill needs the approval of both the houses of the Parliament, i.e., Rajya Sabha and Lok Sabha. If the government makes it a Money Bill, then the Rajya Sabha has no say on it. The Lok Sabha can just scrap the GST, and it will again be just a few steps away from being implemented as a law.

2 Responses to :
GST Bill: Is it really going to be a law?