Post Views: 1,250
Roping in Anil Kapoor, Madhuri Dixit, and leading Bollywood superstars for a catchy television commercial, Kunal Shah’s CRED managed to grab the market eyeballs. Marking his return to the commercial startup ecosystem after 2016, Shah has entered the list of second-time entrepreneurs with stars on their shoulder from the previous success. 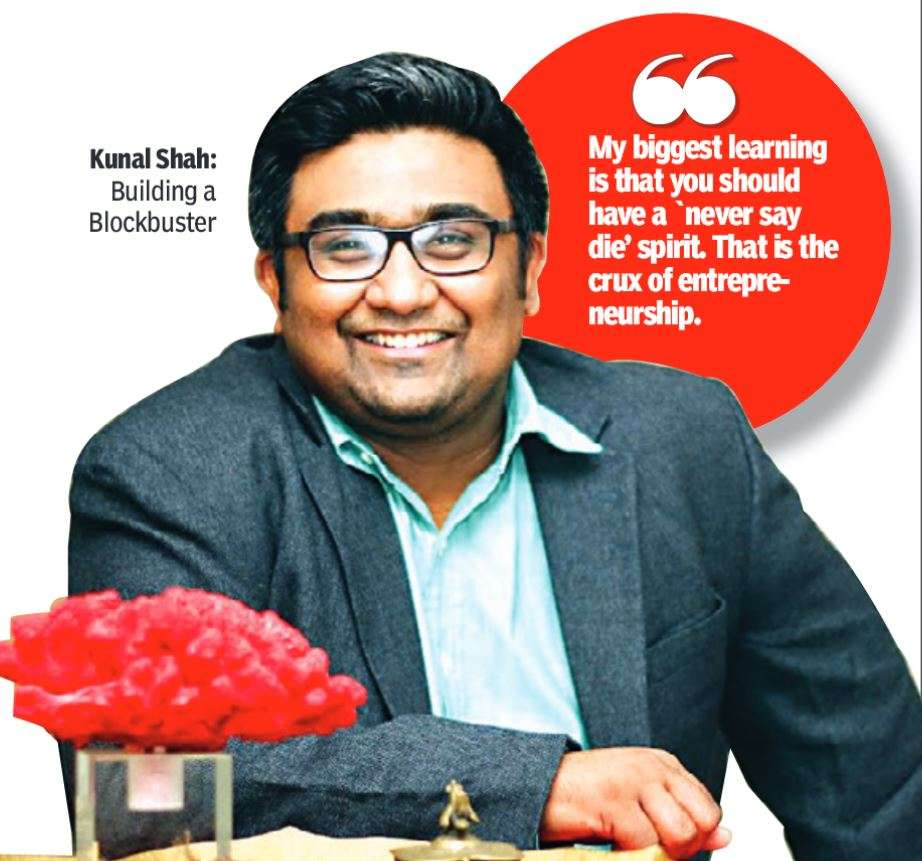 After he sold Freecharge to Snapdeal for almost $400 million, Kunal Shah had been an advisor to Sequoia Capital during 2017 and currently, serves in a similar capacity to Bennett and Coleman and Co Ltd as well as AngelList to date. He completed his BA (Philosophy) from Wilson College in 2000, after six years, and entered the ‘college dropout’ league after quitting MBA from Narsee Monjee Institute of Management Studies (NMIMS) in 2004.

In 2015, Kunal Shah’s overall net worth was evaluated at $1.5 billion after the sale of Freecharge. However, it is difficult to determine the overall value of Kunal Shah as CRED bagged funding worth $120 million in a 2019 Series B financing round. In addition, CRED signed a three-season contract to become the Indian Premier League’s official sponsor till 2022 along with an additional $80 million in December 2020 Series C funding round. Currently, CRED is evaluated at $800-million. 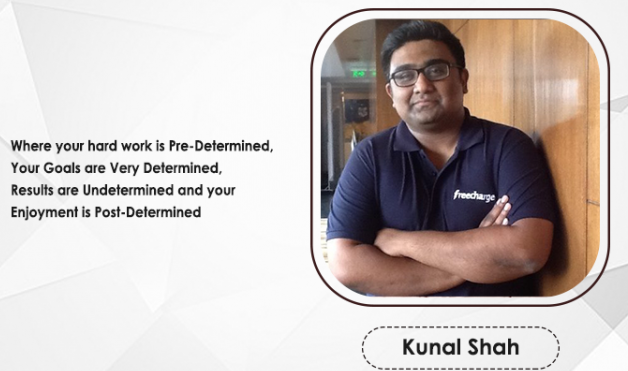 As stated by Kunal Shah in various interviews, CRED aims to create a membership community that can teach credit card owners, for now, about the value of money, value of credit scores, and bridge the trust gap between credit card use and customers. CRED allows UPI payment methods and sends payment reminders via WhatsApp.

Kunal Shah’s CRED is known to manage credit card payment schedules for its users with lucrative cashback offers available via points. Furthermore, the startup has two flagship initiatives – CRED RentPay, which allows members to use credit cards for monthly rent payment and CRED Stash, an entirely digital method to avail credit through the company and banks in India.