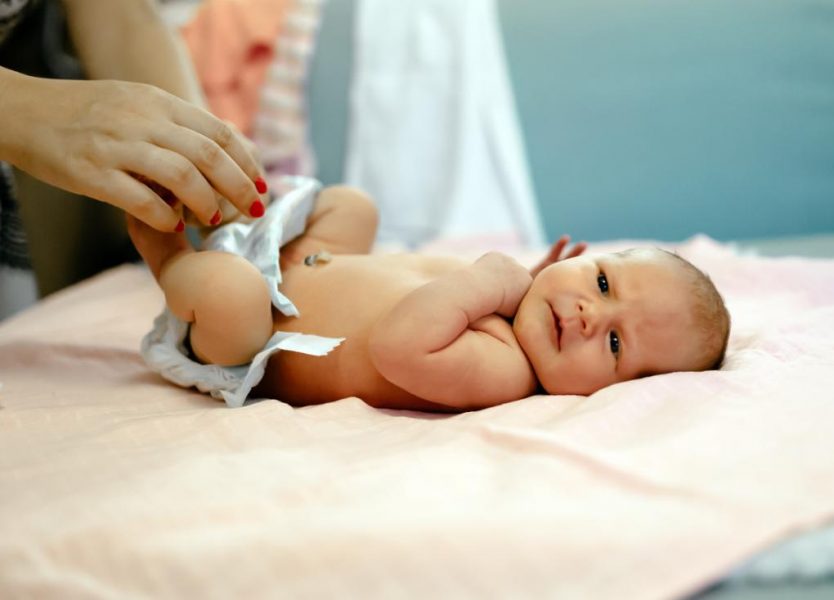 There are several orthopaedic problems that may occur in children, caused by congenital malformations, developmental or acquired disorders, injuries, poor posture and even insufficient nutrition. The problems need to be detected and treated early, suggests Dr Ashwani Maichand, one of the leading orthopaedists in Delhi. According to him, delaying the treatment can prove to be very dangerous for children, which makes it important to take necessary action.

Here are some of the common bone problems in children:

There are many other orthopaedic problems which are common among the children. All the problems must be addressed at the right time, suggests Dr Maichand. He advises that the importance of treatment at the right time is paramount, and there are dangerous consequences of delaying the same.