Why Air Pollution is Major Concerning Issue These Days ?

Air pollution has become one of the major concerning issues these days. A number of studies have highlighted the adverse effects of air pollution on human health. It mainly occurs when any harmful gases, dust, smoke enters the atmosphere and hinders the atmosphere and the living beings.  The experienced medics at Mayom Hospital Gurgaon, one of the leading multi specialty hospitals in Gurgaon state that, keeping in mind the deteriorating condition of the environment, there arises a dire need to ensure appropriate steps for its welfare and protection. 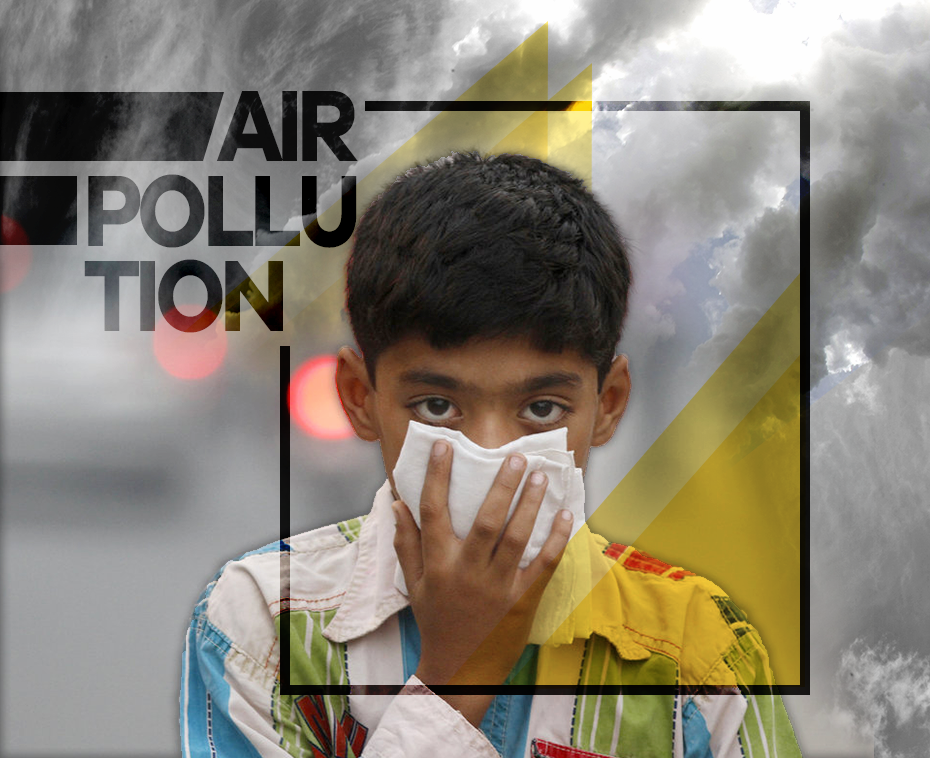 A report by the World Health Organization highlighted that, more than seven million people died worldwide due to continual exposure to polluted air in the year 2012. As a matter of fact, the children, the elderly and poor people are more likely to suffer from the harmful effects. Mayom Hospital highlights that Particulate matter (PM) is one of the major components of air pollution which poses a huge threat to human health.  There are a number of factors, such as:

Air pollutants mainly consist of gaseous pollutants, odours, and SPM, (suspended particulate matter) such as dust, fumes, mist, and smoke. They pose a serious threat to human health. Some of the major harmful effects include:

Keeping in mind the hazardous effects of air pollution, it is imperative to combat this issue in order to put an end to the deteriorating environmental conditions.