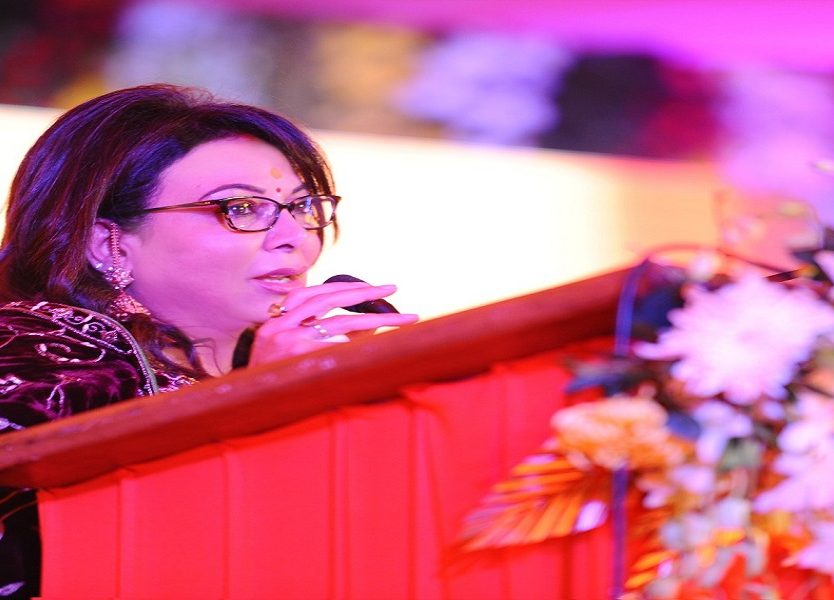 With the Finance Minister Nirmala Sitharam all set to unveil the Union Budget 2020 on February 1, the healthcare sector is looking forward to crucial government reforms and holds high expectations from it.

Considering the country’s demographics and growing population, industry experts and leaders have called for an increase in the overall budgetary allocation for healthcare — one of India’s largest sectors in terms of revenue generation as well as employment.

Niira Radia, Chairperson of Nayati Healthcare, said, “India is at the cusp of becoming an economic powerhouse over the next two decades, which would only be possible with the support of a robust healthcare infrastructure that is available to our masses and not limited to the metros. The government should exempt the import duty on life-saving healthcare equipment. It should also encourage the domestic production of such equipment. ‘Make in India’ in the healthcare sector should be fast-tracked and incentivised.”

She further emphasized upon the need for incentivisation of healthcare facilities in the non-metros for ensuring early diagnosis of increasing non-communicable diseases (NCDs). Soft loans, tax holidays, subsidised land are also some of the areas which need attention.

The overall growth and development of a nation is inextricably linked with its healthcare sector. In the last fiscal year, India’s healthcare sector witnessed an outlay of over Rs 62,000 crore with a considerable amount of budget earmarked for the government’s flagship scheme AB – PMJAY, National Health Mission and National AIDS and STD Control Programme.

With ‘Ayushman Bharat’ not covering all the sections of society, access to tertiary care centres still remains a challenge, believes Niira Radia. At present, it is limited to the 50 million Below Poverty Line (BPL) families, and does not include the remaining population. Insurance penetration is less than five per cent, leaving majority of the population without any health cover.

“Keeping pace with the advancements in technology is imperative for the Indian healthcare sector to grow, and thus the government should take some measures to support investment in Research & Development, with an aim to bolster new product and technique development. This would, in turn, generate employment and contribute to the development of the economy,” Niira Radia said.