How right Is the Demonetization step taken by PM Modi

On 8th November the Prime Minister of India, Narendra Modi, made an announcement that shook the whole world. But most tremors were obviously felt in India. PM Modi declared a total ban on currency notes of Rs 500 and Rs 1000. This brave step is called Demonetization.

With some exceptions, people are barred from making transactions via the two widely used denominations. Indian economy runs on cash and most purchases and payments are made through cash only. Thus making this decision must have involved a lot discussion on the consequences. Just like every other move, this one has its own pros and cons. Take a look at them and decide if the demonetization step is right or not. 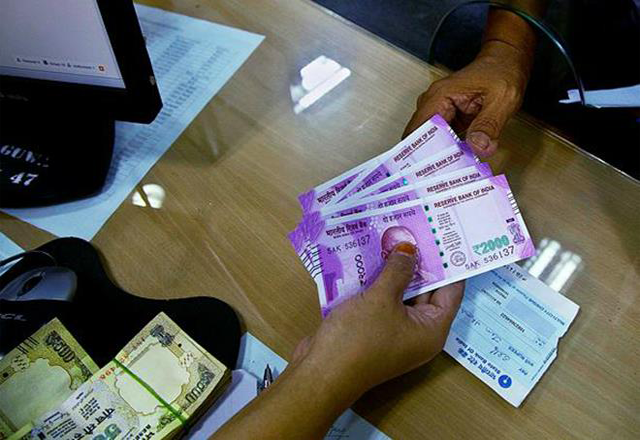 All these cons are temporary. Even though people in India are facing many difficulties right now, over 80% of them have backed this decision. Probably because people are aware of the fruits that demonetization will bear in near future. It’s a real step against black money hoarders, terrorists and corrupt politicians — A step towards making India great again.

One Response to :
How right Is the Demonetization step taken by PM Modi