On Wednesday, millions of PUBG users in India were left shocked after the government decided to ban the popular gaming app due to security concerns. Other than PUBG, 117 Chinese apps were also banned by India, in a bid to safeguard the privacy of its users from the hostile neighbour.Although the ban came as a surprise and shocked more than 33 million India users, many people are seemingly convinced by the government’s decision to give a befitting reply to China by taking such strong decisions. Initially developed by a Korean company, the mobile version of PUBG was introduced by Chinese company Tencent. Other than PUBG, Ludo King was one of the other popular games banned by the government on Wednesday.

Both the apps have received funding from the Chinese investment firm Tencent. Interestingly, the firm has also funded Dream11, the title sponsor of Indian Premier League 2020. Moreover, it also has investments in food delivery app Swiggy and Ed-tech company Byju’s.

At this juncture, opportunities galore for Indian game developers, who were a bit overshadowed by Chinese gaming apps. The director of Esports 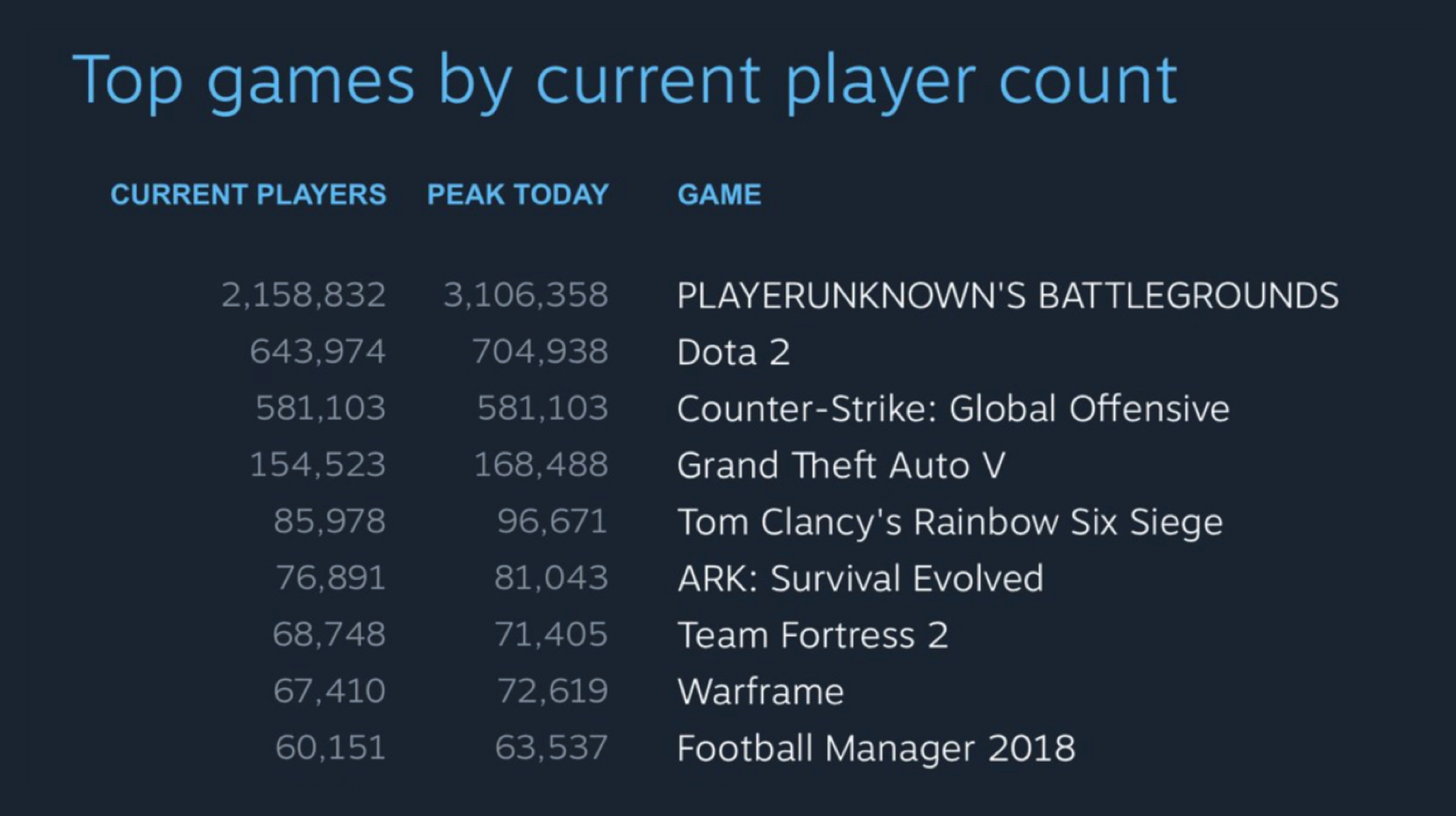 PUBG was among top played games.

Federation of India, Lokesh Suji also shared similar thoughts. “There is no need to panic, the Indian gaming industry has enough wherewithal and can’t be termed dependent on one game. This is a great opportunity for Indian video game developers to build innovative online multiplayer games“, he said.

“Games like HitWicket, WCC (World Cricket Championship) or mythology-based games like Razi, which are all home-grown products, now have a great opportunity to make their presence felt,” he added.

The ban on PUBG may have come as a shock for most of the users, but it was much anticipated by some people. The Indian government had banned 48 Chinese apps in July, which had made their stance quite clear. However, some users still believe that banning the apps is not the solution, while others feel it is being done selectively, as BCCI continues to partner with apps funded by Chinese firms.

The decision may or may not have gone well with certain users, but it definitely offers a chance to the Indian developers to impress in the long run. Looking at their past record, it wouldn’t be surprising to see them coming up with decent replacements, while also progressing in sync with the ‘Aatmanirbhar Bharat’ initiative.