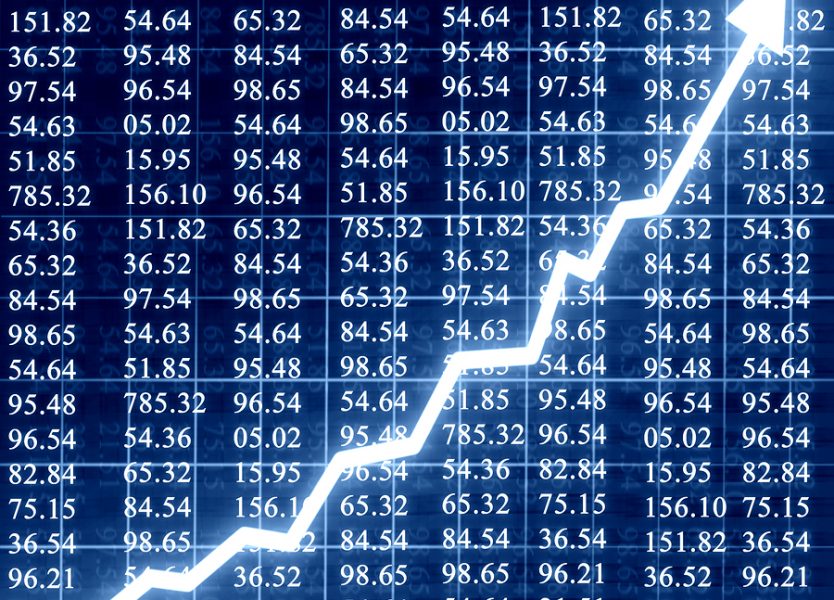 The stocks of Rajesh Exports witnessed a whopping rise of around 5% in the first week of August. This comes after the gold industry leaders received an order for diamond and gold jewelry worth Rs 892 crore from a Middle Eastern wholesaler.

In mid-August, Rajesh Exports revealed their consolidated net profit, which stood at Rs 399.1 crore for the first quarter of FY18-19. Their stocks have been the talk of the town ever since market analysts revealed that in the last 5 years, the yellow-metal giants have registered an approximate six-fold rise in their stock prices.

Stock exchange numbers have posed Rajesh Exports as front runners in the gold market in comparison to their competitors. According to the figures from August 16, 2013 to August 16, 2018, the company has registered a stock growth of roughly 560%. However, in the same period, PC Jewelers and Titan Company have recorded a comparative rise of 127% and 283.44% respectively.

Prashant Mehta, Rajesh Exports MD, added that their mining and retail play a combinative role in keeping their stocks on a progressive pace. The retail arm of Rajesh Exports, Shubh Jewellers has over 80 stores in Karnataka with the vision of expanding their services pan India as well as on a global scale. The availability of gold on value for money basis along with corresponding economical rates has helped them to develop trust and reliability amidst customers.

Rajesh Exports is expected to deliver the order by September end this year. Ever since the company acquired Valcambi, a Switzerland-based gold refinery in 2017, it marked their substantial presence in every vertical of the gold industry.

With adequate resources available in every avenue, from mining to retail, and outsourcing out of the equation, delivery of the heavy-duty order would probably not encounter any disturbances.