Ravi Developers Supports Housing for all 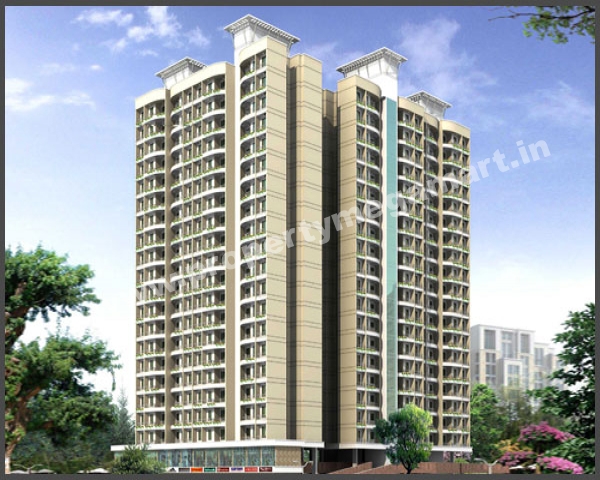 Real estate is the industry in which boon and bane go hand in hand. The market is unbiased and cruel at the same time, for seller, as well as for buyer. But this year has proved to be nothing less than a blessing for realty as government has launched new schemes and policies regarding residential projects across India, in which hundreds of cities will go under rejuvenation process, half a thousand will be transformed into smart city and hundreds of new projects will be started in more than 9 states, which will be providing housing solution to the urban poor.
Housing for all is that scheme which will fill many aspirants’ dreams after its completion.305 cities are waiting for this scheme to start the course of action as soon as possible. Housing & Urban Poverty Alleviation Ministry has asked the newly interested states to sign Memorandum of Agreement, just like the other states. It will ensure the implementation of 6 mandatory reforms which are essential for making this scheme a success. The “expected to be involved” states include Andhra Pradesh, Manipur, Mizoram, Nagaland, Bihar and Uttarakhand apart from Chhattisgarh, Gujarat, Jammu and Kashmir, Jharkhand, Kerala, Madhya Pradesh, Odisha, Rajasthan and Telangana which are already a part of this scheme.
Real estate developers like Ravi developers, are coming forward to take the matter in their own hands as their core market area, Maharashtra is not among those states. Rather than cribbing over the matter, Ravi developers has aligned their goal with Pradhanmantri Awas Yojna in order to fulfill the needs of urban poor with Ravi Developers Mira Road project Gaurav excellency. The project has been developed in the best location with all the amenities that are required by any person living in the area. This project on Mira Road by Ravi developers is a state of the art project providing 1 and 2 BHK options with BBHK concept to the consumers at affordable prices. It is definitely an opportunity to be seized at the moment without giving a second thought as it will be ready for possession in no time.

3 Responses to :
Ravi Developers Supports Housing for all