What has caused second peak of COVID cases in India?

Post Views: 378
For the past week or so, India has reported over 50,000 cases of coronavirus on a daily basis, which is the highest daily rise since the last week of November. The fear of a second peak has gripped the country, as India gears up to vaccinate 1.30 billion people through a step by step process.Having reported over 1 Lakh cases on 4th April 2021, the central government has cautioned the nation against complacency to deal with the pandemic that could prove to be devastating, if not managed properly. 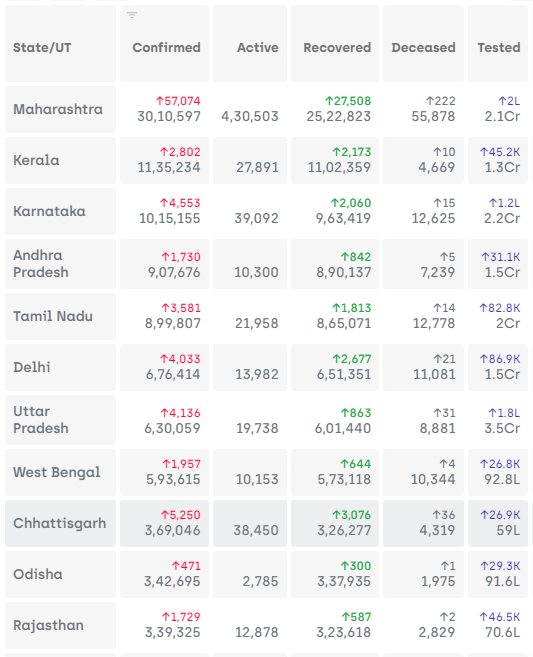 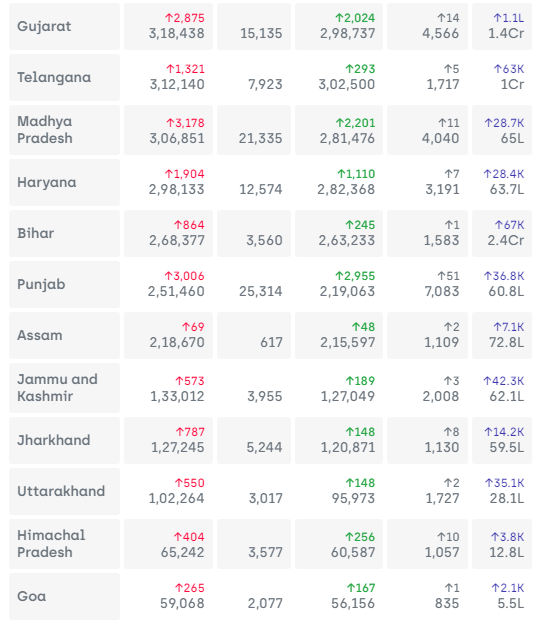 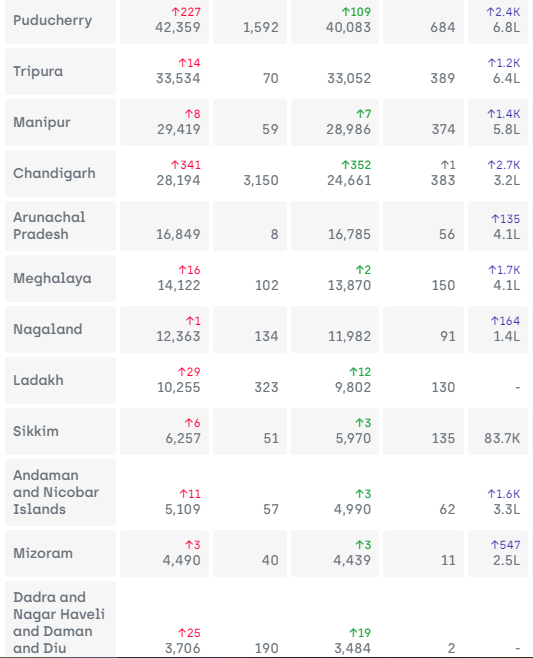 Maharashtra is one of the worst-hit states, reporting over 60 per cent of the overall cases across the country. The state accounted for over 57000 cases, while Punjab, Kerala, Karnataka, Madhya Pradesh, Uttar Pradesh and Delhi are the other states with the most number of cases.

While there are many reasons behind the second peak of coronavirus, experts have hinted at inadequate measures and lack of adherence triggering the upsurge. According to them, the people were too early to loosen the grip thinking that the danger is past us. A number of political, social and religious events haven’t helped either, as the people generally tend to do away with adhering to the public health guidelines, such as wearing face masks and maintaining social distancing.

Even though a number of contributing factors have led to the alarming situation of Covid-19, a second wave was always expected, especially with states like Maharashtra having a high level of economic activity and crowded public places. However, a number of states have remained unaffected, reporting a handful of cases in the last week. It could also mean that these states have developed herd immunity.

At this juncture, it is important for India to respond aggressively to the situation and not let the second wave get out of control. So far, many states have announced measures, including night curfews and banning gatherings to contain the spread of the virus. The country is doing everything to avoid another lockdown, but the rising number of cases may ultimately lead to the inevitable.