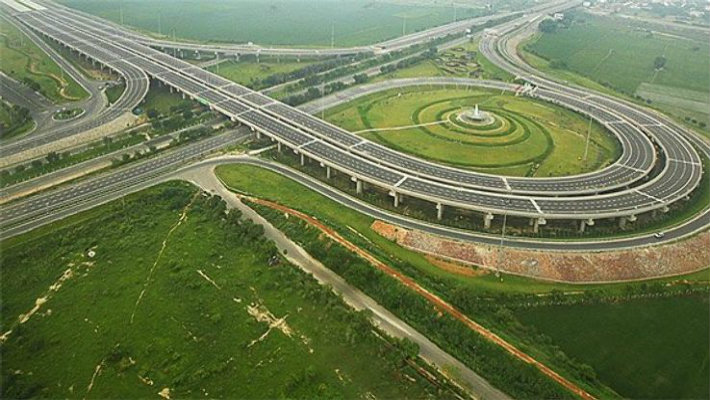 IRB Infrastructure Owner Virendra Mahiskar has India’s prime Build Operate Transfer (BOT) projects worth capital Rs 6,150,000,100. BOT is a state-of-the-art concept in which private sector takes the lead in building, operating, and transferring the ownership of the infrastructure projects, which are in the hands of the government. In most of the cases, it is seen that the government becomes their prime customer who assures the firm to take a considerable amount of the output received from the projects. This type of plan makes sure that the initial investment by the company is done in a reasonable time period. Virendra Mhaiskar, the IRB Infrastructure owner, knows how significant BOT is now. He understands that the model gives enough leverage to both the government and the company. It is beneficial for the government because it improves the infrastructure; meanwhile for an organization, it is an opportunity to grow, and showcase their expertise.

The Build-Operate-Transfer model falls under the Public-Private-partnership model or PPP. This model is a contract with the government where multiple facets such as funding, planning, operation, construction and maintenance are handled by the private contractor.

IRB Infrastructure, led by Virendra Mhaiskar has so far took on some of the biggest challenges that have been aimed at developing the country’s roads. The company has the completion of the Thane-Bhiwandi bypass to its name. It is the first ever BOT project in India. The lane Kms for IRB Infrastructure under BOT stand at a total length of 12,000 Km. This includes both under construction and operational projects.

Some of the successful BOT projects of IRB are given below:

IRB Infrastructure’s excellent project execution skills for timely delivery of the projects have earned lots of credentials for it to be India’s leading player in BOT space. Virendra D Mhaiskar has become the most sought-after person in the road developing business. The company has now diversified its interests and forayed into the HAM (Hybrid Annuity Model), another business model in the highways infrastructure