For centuries, countries with wide reserves of oil and petroleum have largely concentrated majority of power and money with themselves. But along with it comes a never ending fear of preserving it. Sergio Machado mentioned that such countries have always been at the helm of wars and constant civil insurgency. Maintaining political and economic stability has been their major concerns. This is what is referred to as the infamous “Oil Curse”.

Various cynics and so called industry experts have voiced their opinion about “Oil Curse” hitting Brazil, which as of now, holds a high amount of oil reserve. Sergio Machado, on the contrary, has a different opinion to this. He projects Brazil to be the country that would dodge the oil curse and progress. This is because in Brazil, oil has been the harbinger of opportunities. The presence of oil reserves have improved the Brazilian economy and created employment for thousands of people. At the core of these benefits is the fact that in Brazil, economic growth is shared proportionally by all the sectors, in fact a little bit more by those in immediate need of a social upliftment.  This helps in reducing the economic disparity. 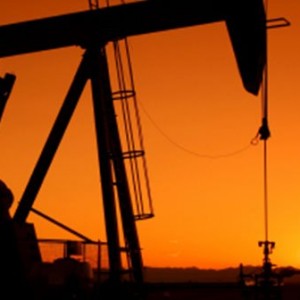 Presence of oil in Brazil has given rise to the production of oil rigs and carriers. Brazil could undermine its potential and incur heavy losses by importing ships or could make the ships domestically and facilitate growth. President Lula had a vision in this regard. That is what led to the launch of Promef – The Program for Modernization and Expansion of the Fleet. This initiative completely changed the shipping industry of Brazil. It overhauled the industry and strengthened Brazilian economy. Also, Promef led to a creation of thousands of jobs in the shipping industry.

Brazil holds the world’s 4th largest of portfolio in oil and fifth largest portfolio of ships in general and the shipping industry employs a work force of more than 60,000 people.