Financial Technologies (India) Limited, also known as FTIL, is the brainchild of India’s technocrat Jignesh Shah. The company came into existence in 1995, and has been playing a significant role in altering and streamlining the corridors of exchange trading in the world since then. FTIL introduced the revolutionary Exchange Technology and became the global leader in creation and operation of Multi Asset and Multi Currency products, along with next-generation tech-centric financial exchanges. 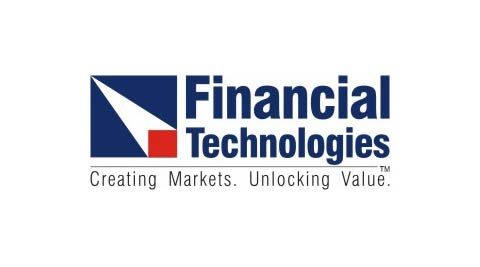 FTIL pioneered seamless, efficient and versatile end-to-end exchange system, known as the Exchange Technology Framework Product Suite (ETFPS). Presently, a number of world-class exchanges in India and other emerging economies are powered by the state-of-the-art ETFPS. The stability, efficiency, minimal latency, and low Total Cost of Ownership (TCO) of the solutions are resonated well by the endless accolades bestowed upon FTIL over the past couple of decades.

Today, FTIL, founded by Jignesh Shah, is resourcefully promoting a number of multi-billion and transaction-intensive businesses around the globe, such as MCX, SMX, NBHC, IEX and DGCX. The endeavor is to build revolutionary brand-centric business models that aim at generating assured and sustainable annuity revenues. The vision remains on capitalizing upon the creation of Intellectual Property Rights (IPR) to reap intellectual capital in global trading and financial scenarios.