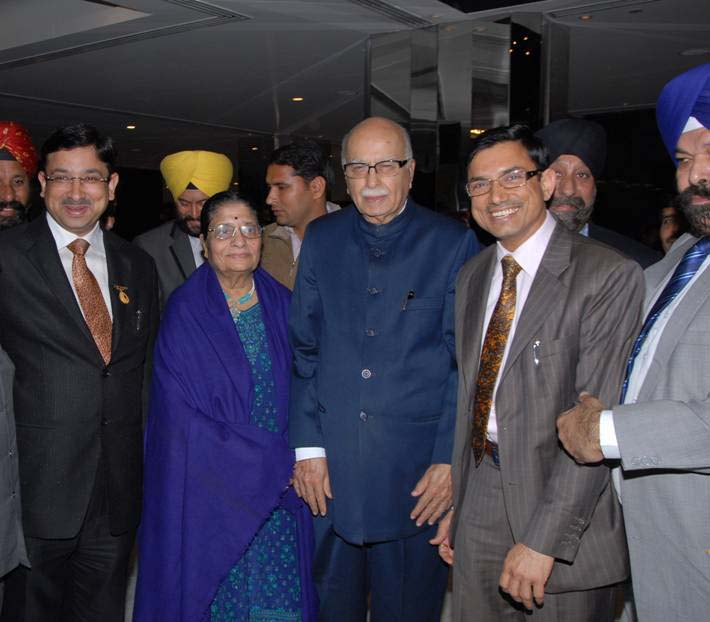 About Radisson BLU New Delhi Paschim Vihar:
Located at the prime location of Paschim Vihar, in the heart of West Delhi, Radisson BLU is widely known for providing luxurious services and quality experience to its customers. It is committed towards offering luxurious amenities that bespeak sophistication. Blending the contemporary Neo-Gothic design elements with state-of-the-art amenities, the hotel offers exceptional experience for both business as well as leisure travel. The hotel offers distinctive dining options with fresh concepts such as live Indian food counters, an all day dining restaurant, a bar for the discerning guest, business and the recreational facilities including 24 hour Business Center and a luxuriously designed Spa. It is well known for its quality standards in food, décor, ambience, impeccable services and holds credibility among the consumers. It has interactive kitchens, a pastry shop with a mix of local and international flavors, free high-speed and wireless Internet facility. Be it a pleasure spree with friends, business intended visit, a getaway from incessant work hysteria or a family holiday, Radisson Blu Hotel is the perfect place to be.