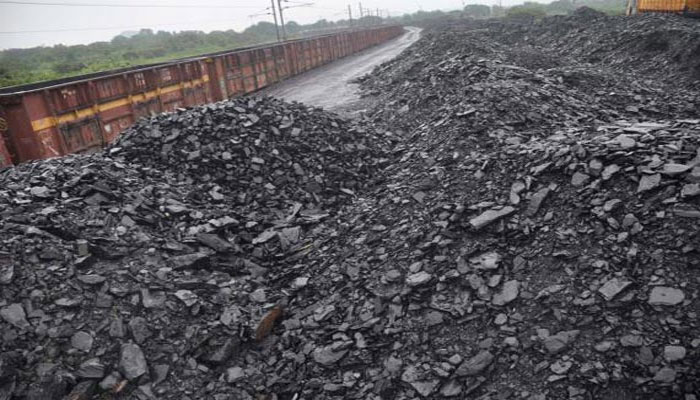 Coal shortage isn’t a problem alien to the Indian power sector. The situation has only slightly improved in the last two decades. SKS Ispat & Power Ltd owner and promoter, Mr. Anil Gupta, warns an impending dearth of coal and habitability on Earth, if we fail to find a steady supply of clean coal. According to Mr. Gupta, it is necessary for India to strengthen its alliance with clean-coal-rich countries and organizations that can deliver cheap coal.

As the second-largest importer of coal, India is able to complete 78% of its energy requirement. NITI Aayog has projected a reduction in India’s energy mix from 55% in 2015 to 48% in 2040. India needs cheap clean coal trade agreements with coal-rich countries like USA, Indonesia, Russia, and Australia.

The World Coal Association chief said that clean coal trade agreements will help India access environmental-friendly coal processing technologies. In India and China’s race to the superpower status, our country is lagging behind. Yet, China is experiencing an environmental hazard begotten by their fossil fuel emissions. India is on the same path, but the damage is reversible.

Coking coal is also a resource that might not be available easily in the future. For steel producing companies like SKS Ispat & Power Ltd and Jindal Steel, this could be disastrous. Coking coal is an important resource for steel production. Even the kidney dialysis machines use activated carbon that is processed from normal coal lumps. The chemical industry is dependent on coal as well.

According to Chief Executive of the World Coal Association, Benjamin Sporton, India will have to face huge challenges to upgrade its energy industry. However, the imported coal is proving to be very expensive on the economy. Thermal energy stations in India are optimized and designed for imported coal. Shifting to domestic coal quality is the need of the hour. To lessen the burden of problems, India should encourage green technology, such as solar power plants.

India is slowly shifting to the green avenue, as PM Modi sets the bar high for solar power generation. By 2022, India aims to reach 100GW. India’s coal demand is rising with the population and GDP. It can only be shouldered by renewable energy projects.

For the time being, Indian power companies need to stick to clean coal. The most recent example is SKS Ispat & Power Ltd. 1,200 MW power project. The thermal power plant, which is 50% complete, will be using domestic coal supplied by the South Eastern coal fields.