With revenue of over Rs 4,000 crore, Haldiram’s pioneers the food snack industry 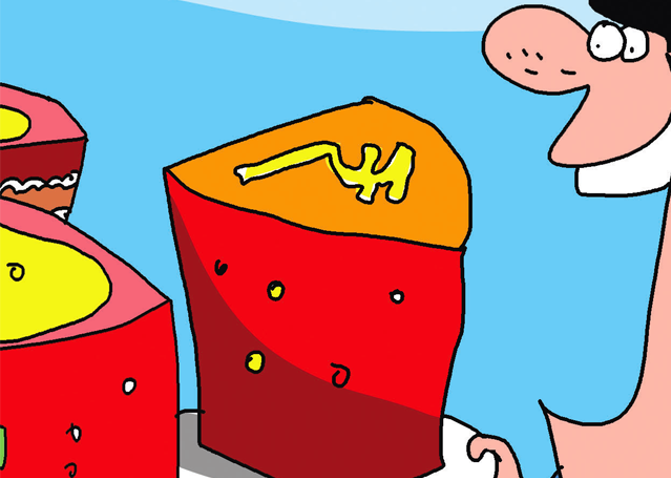 Haldirams is one of the most trusted and widely known manufacturers of Indian sweets and snacks. It specializes in high quality, ready-to-eat snacks, savories and sweets and offers a wide range of products including namkeens, sweets, sherbets, minute khana, papads, pani puri, bhel puri, chips, boletos, taktak, whoopies and royal temptations.
The brand is pioneering the food snack industry with revenue of over Rs 4,000 crore in the FY16.

It has surpassed various MNCs and emerged twice the size of Hindustan Unilever’s packaged food division- Nestle Maggi. Haldirams has successfully defeated the combined turnover of the two American fast food rivals; Domino’s and McDonald’s.
Leveraging its core strength in taste and quality, Haldirams,food-snack industry has become one of the most popular food joints across the country. It has expanded its menu and product lines to cover the most famous cuisines and match the taste of various segments of the society.
With three distinct areas of operations Haldiram Snacks and Ethnic Foods (annual sales- Rs 2,136 crore) , Nagpur based Haldiram Foods International (annual sales of Rs 1,613 crore) and Haldiram Bhujiawala ( annual sales Rs 298) crore that cater to the northern, western- southern and eastern regions respectively, the brand enjoys a formidable presence across the country.
It has been observed that the western snacks companies controlled primarily by Pepsi Frito Lays and ITCBSE -0.88 % Foods are gradually entering into Haldirams turf. For instance, Pepsico’s Kurkure has 16 variants of Indian namkeen while Paper Boat will soon enter the category.
Kamal Agarwal, a fourth generation member of the founding family highlighted that the brand has increased its reach and developed products in-house that ensure quality control. According to various experts, Haldiram’s could have more than Rs 5,000 crore in retail sales. While restaurants and casual dining was the beginning, packaged products now make up 80% of its revenues. Haldirams has surpassed various renowned brands including five of its regional rivals — Balaji Wafers, Prataap Snacks, Bikanervala, Bikaji Foods and DFM Foods — combined, and emerged as the leader in traditional snacks market.
Certainly, Haldirams owes its success to its standardized quality, effective and efficient backstage operations and unmatched hygiene which have taken it to great heights. The company’s growing popularity among people has made it an inseparable part of every occasion.

2 Responses to :
With revenue of over Rs 4,000 crore, Haldiram’s pioneers the food snack industry