Ratul Puri explains the need of 10% correction in solar tariffs 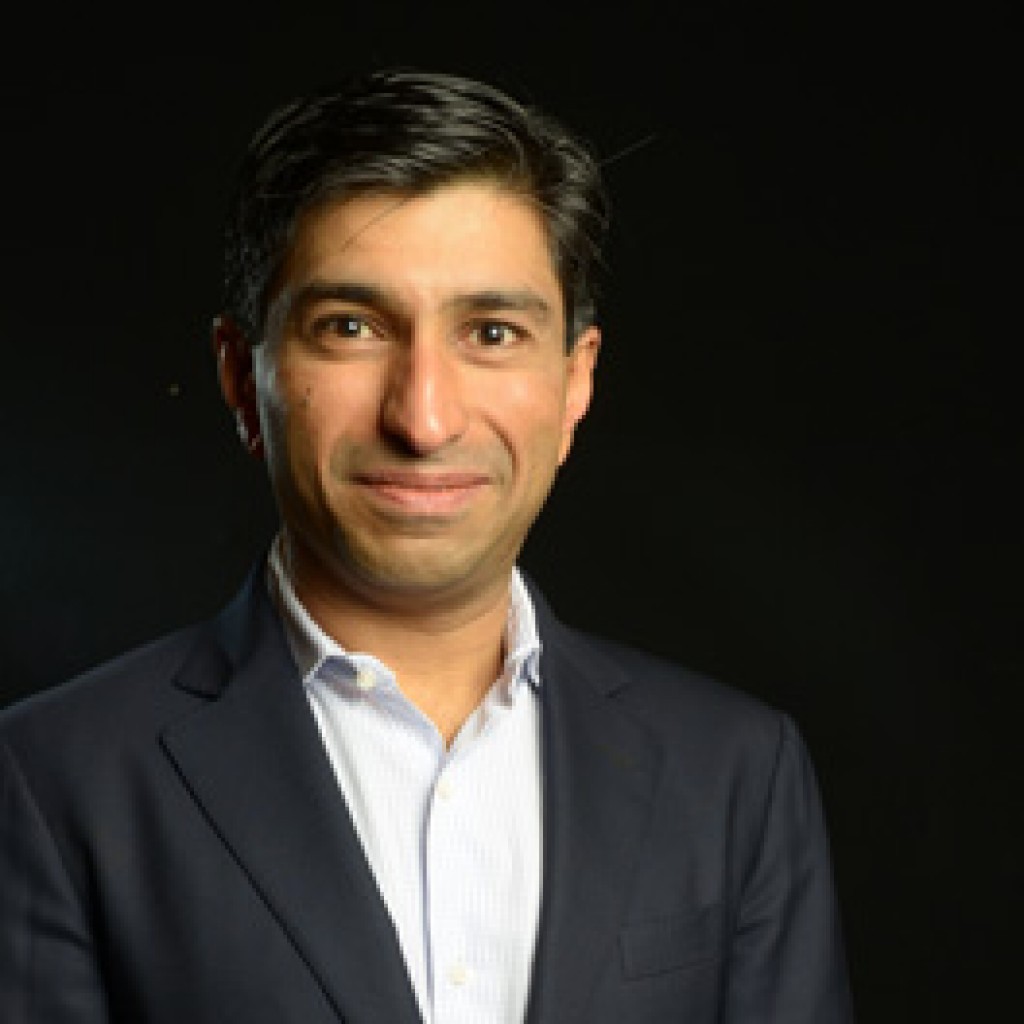 Government has displayed combative access to reduce charges of solar projects in lieu of encouraging investment in the sector of Renewable sources of energy. The Chairman of Hindustan Power Projects, Ratul Puri expressed his thoughts over such approach of government, adopted to gain attention of stakeholders by virtue of imposing new policies and tariffs.

According to his opinion to bring improvement in the solar portfolio of the country it is necessary either to lower the tariffs or modify the costs. Since costs exhibits nearly no change in coming future, Puri examined the variation in the bracket of 10% in tariffs viable for the growth of the industry. He remains affirmative on such finding as it may lead to equitable distribution of risks amongst investors, developers, assets, in and all towards complete package. According to him challenges faced by wind resources are significantly relative to solar as generation of wind stays concentrated during monsoon yet chances points towards the higher probability of instability creation into the grid.

Storage is a recommendable stake in terms of meeting energy demands in the country, over the next five years hitherto storage consumption leads to heavy expenses. Whereas hydro projects were considered as stabilizing aspect between solar and wind. Government has also timely reclined its attention towards hydro projects that is renewable irrespective of its classification at the same time reasonably priced. The beneficiary factor in case of hydro is the ability of time – shift power that plays an effecting balancing role.

On going ahead, the honorable chairman reviewed the Indian power scenario, future endeavors of Hindustan Power and reforming government policies. In regard of current work portfolio of the company, Puri confirmed the main focus is to build out the balance of company’s coal thermal capacity whilst emphasis would be given to expansion in Madhya Pradesh plant followed by Chattisgarh asset.